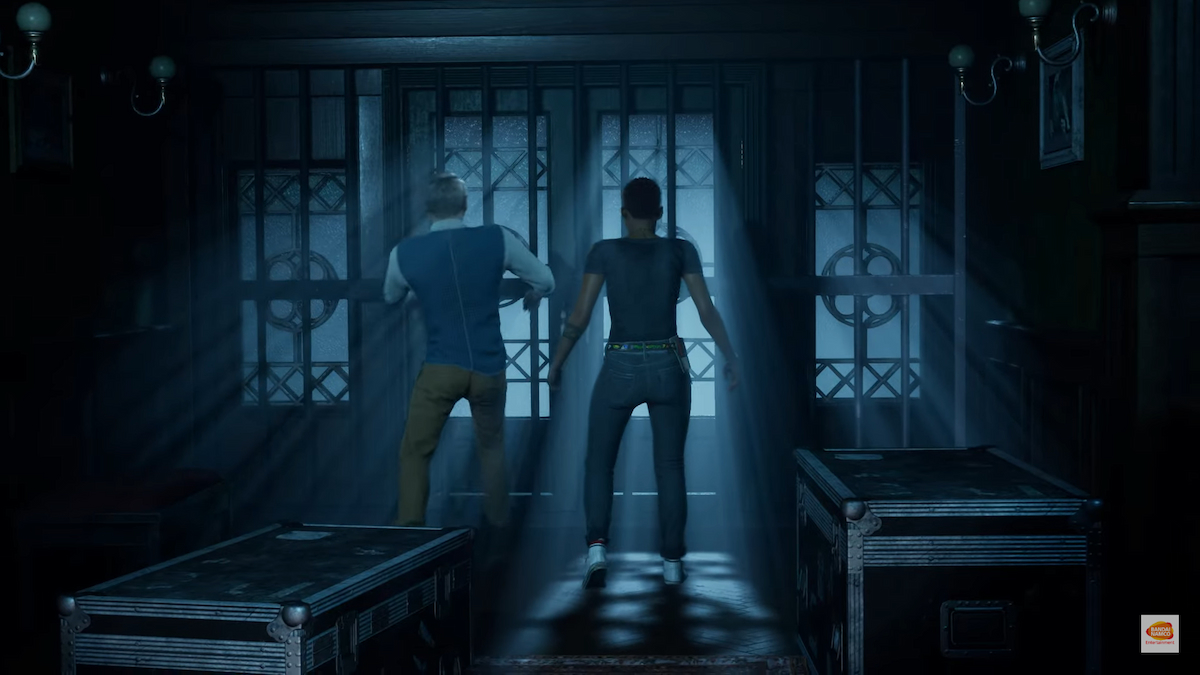 This time around a documentary crew receive a call from a mysterious and reclusive rich guy to invite them to a replica of hotel H.H. Holmes built and supposedly used to kill his victims. Everything seems to be going well until the hotel is revealed to be a series of traps, isolating the documentary crew and subjecting them to what seems to be Saw-like contraptions.

For the first time, it seems the Dark Pictures Anthology will be dipping into a level of reality. H.H. Holmes was an actual serial killer in the early 1890’s in Chicago, and did construct a building that the papers referred to as the “Murder Castle.”

We don’t get a firm release date other than “Autumn 2022,” but we do know platforms. The Dark Pictures Anthology: The Devil in Me will be releasing on PS4, PS5, Xbox One, Xbox Series X|S, and PC. Back in March it was revealed that academy award nominated actress Jesse Buckley (The Lost Daughter, Men) would be joining The Devil in Me cast.