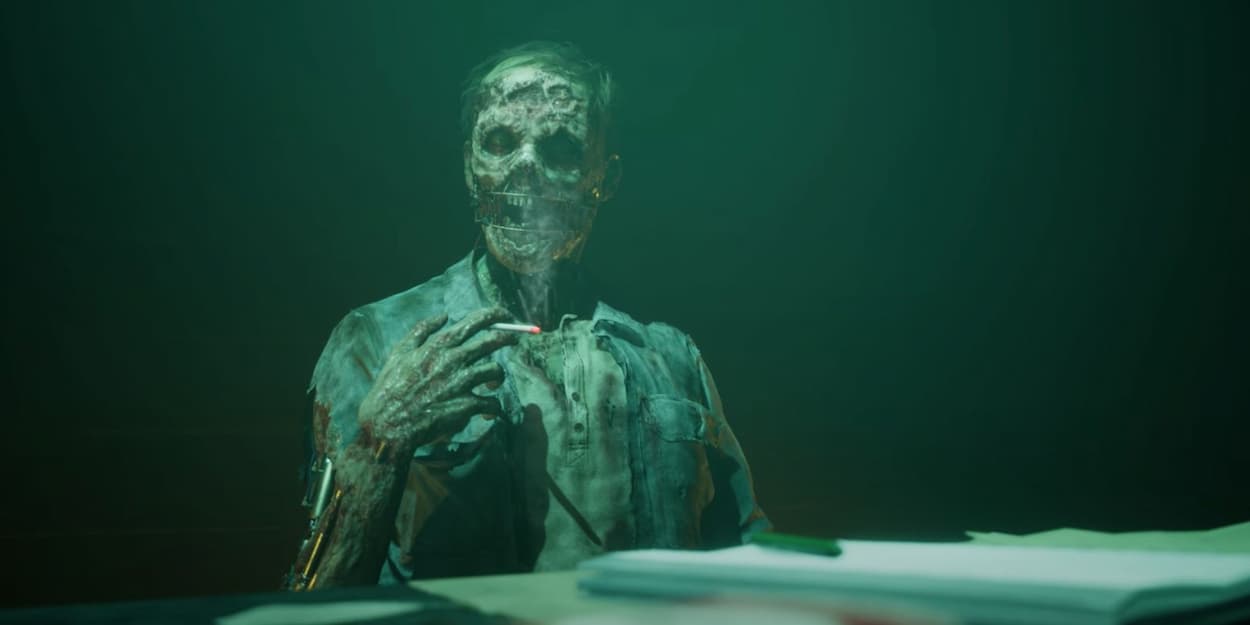 Earlier today, developer Supermassive Games announced that Oscar nominee and the star of Chernobyl’s HBO miniseries, Jessie Buckley, will be headlining the cast for the studio’s upcoming interactive horror-adventure title, The Devil in Me.

Clearly, Supermassive Games is continuing its M.O. of placing Hollywood talent front and center in its cinematic video games. As you may remember, The Maze Runner’s Will Poulter headlined Little Hope, while Donnie Darko’s Ashley Tisdale spearheaded the cast of House of Ashes.

Of course, the company is already hard at work on its freshly-announced ’80s-style slasher title, The Quarry, which also stars a familiar face in Scream’s David Arquette.

The Devil in Me will be the fourth and final chapter in the first season of the developer’s episodic The Dark Pictures anthology series. Unfortunately, no release date or release window was given, though we’ll make sure to keep you in the loop when we hear more.

For more information about The Devil in Me, here’s a general overview courtesy of publisher Bandai Namco:

In The Dark Pictures Anthology: The Devil in Me, a group of documentary filmmakers receive a mysterious invite to a replica of the ‘Murder Castle’ of H.H. Holmes, America’s first serial killer. They soon discover that they’re being watched, and there is much more at stake.

Step into the anthology’s most bloodcurdling story yet, where players’ choices, more than ever, determines who lives and who dies. Players will watch in horror as their unfortunate crew falls prey to a twisted game master who is observing their every move.

As players wait for the launch of The Devil in Me; they can get into the Halloween spirit with The Dark Pictures Anthology’s previous chapters: Man of Medan, Little Hope, and the recently released House of Ashes.