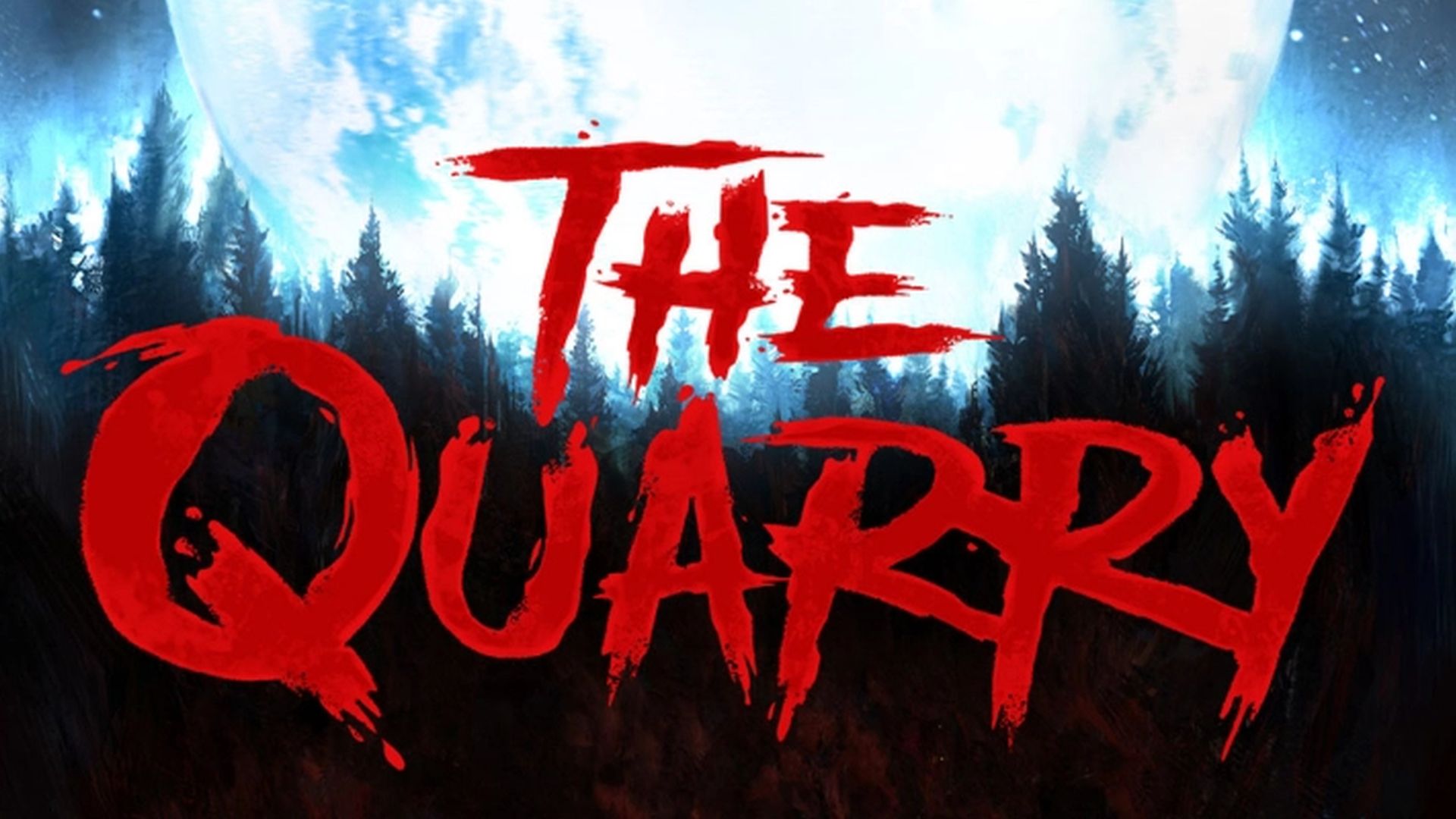 Although many might think that Supermassive Games, the makers of Until Dawn, is busy with fleshing out the rest of The Dark Pictures Anthology, it appears that the studio has other plans as well. Following trademark applications that hinted at something new, Supermassive Games has now announced its next game, The Quarry, via Twitter.

This is a brand new IP that will be published with the help of 2K, but judging from the teaser, it definitely echoes some of the previous work of the studio in the horror genre.

The Quarry will be launching later this summer, and a full reveal will be arriving on March 17 at 12 PM ET. No platforms have been announced yet either, although it is likely we will see both a console and PC release.

With the game being marketed as an “all-new horror experience,” it remains to be seen just what else Supermassive Games can bring to the table in this genre. There will also be some star power involved, with Scream’s David Arquette lending his talents to the game.