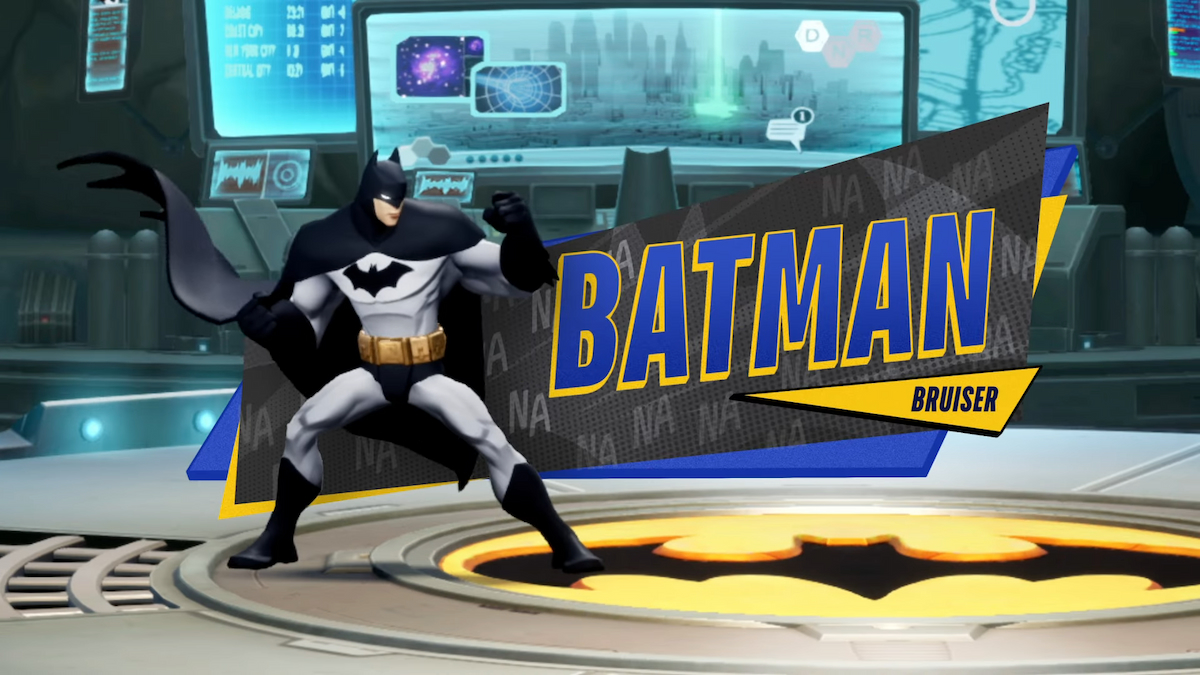 If you’re really looking forward to the upcoming MultiVersus, today is your day. Not only has new gameplay dropped, but if you didn’t get a chance to take part in the closed alpha, an open beta is coming.

Not only is the announcement of an open beta cool, but it will be across all platforms (PS4, PS5, Xbox One, Xbox Series X|S, and PC) for anyone to play and starts July 26.

The cherry on top is that the open beta will allow for early access on July 19 for some players. All players who participated in the closed alpha will be automatically granted entrance into early access. You can head over to the Multiverus site for your chance to also get in early.

You can find all the details in the announcement below given by Tony Huynh, Co-founder and Game Director at Player First Games.

With that out of the way it’s time to get to the other star: gameplay. The video gives a fun look at a few character intros like Bugs Bunny and Batman. Seeing as everyone in very interested in watching cartoon characters and superheroes clash, definitely absorb this gameplay into your eyeballs.

MultiVersus currently lacks any official release date, but an open beta usually means we’ll be seeing it release within the next several months.

MultiVersus will release for PS4, PS5, Xbox One, Xbox Series X|S, and PC.