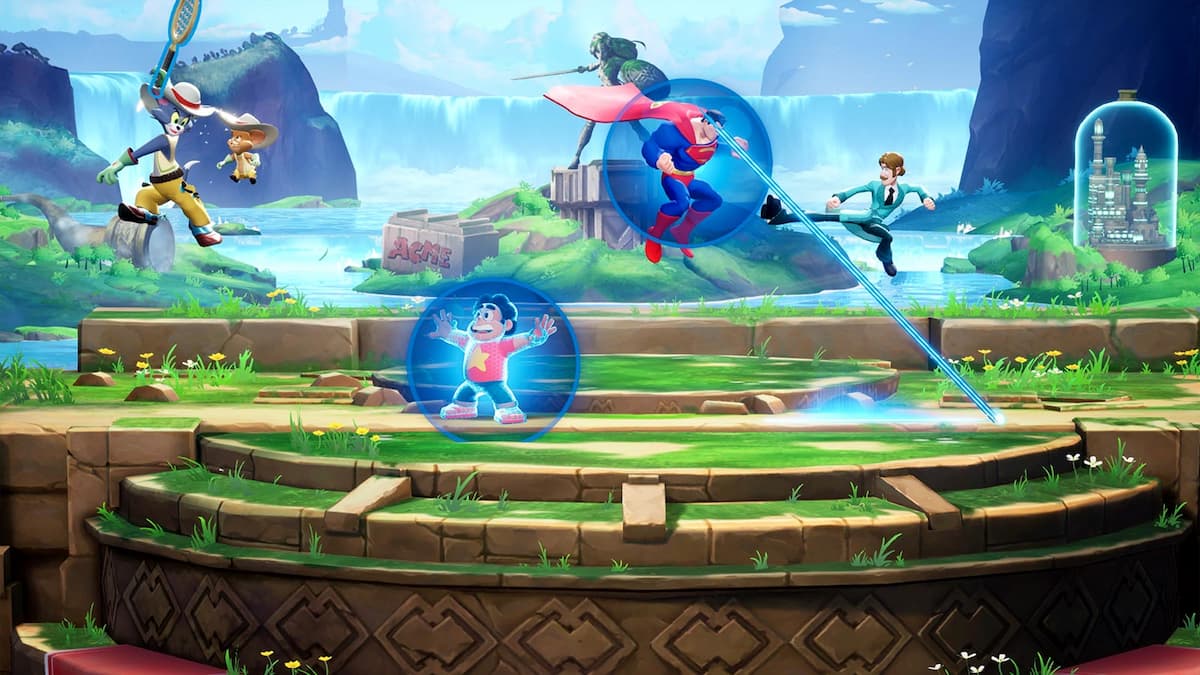 How to Sign Up for Warner Bros Multiversus Closed Alpha

Go to the mutiversus.com official website and you’ll be brought to a main landing page. On the very front of this, you’ll find an orange button with ‘Closed Alpha Sign Up’ in the center of it.

After signing in to your account (or creating one), a message will pop-up on screen indicating that if you click the ‘Agree’ button, you’re accepting that signing up for the closed alpha doesn’t guarantee you access, but it will add you to the MultiVersus Closed Alpha email list.

Click ‘Accept and Continue’ and then you’ll receive a message indicating you’re all signed up and will receive an email if you’ve been lucky enough to get a spot in the alpha.

It’s also worth noting that if you’re successful (or someone you know is), you can invite three friends to join the Closed Alpha. This is done by logging into your WB Games account and then following these steps:

How Long Does the MultiVersus Closed Alpha Run For?

What Will the MultiVersus Closed Alpha Include?

Currently, WB Games has confirmed that the following content will be available in the closed alpha for players to check out:

What Platforms Will MultiVersus Alpha Be on & Is There Cross-Play?

WB Games has also confirmed that yes, the MultiVersus closed alpha will be cross-play across all available platforms, which are as follows:

That’s everything you need to know about the MultiVersus closed alpha. For more on the upcoming free-to-play arena fighter, be sure to check out the links below.