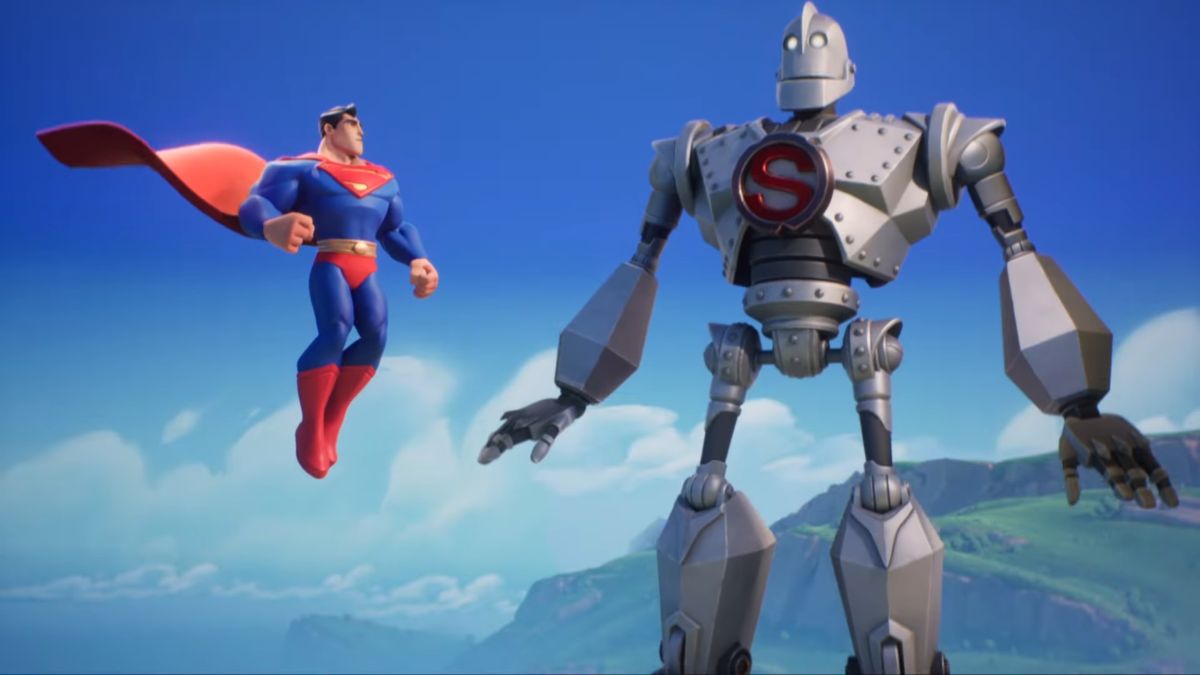 You can watch it below, while we wait for the closed alpha to begin later this week.

MultiVersus will be free-to-play with the obvious optional microtransactions for PS5, PS4, Xbox Series X|S, Xbox One, and PC.

If you’re unfamiliar with it, here’s an official description:

In MultiVersus, the Multiverse is at your fingertips as you battle it out in intense 2v2 matches. Up against Batman & Shaggy? Try using Bugs Bunny & Arya Stark! This platform fighter lets you play out your fantasy matchups in a fun co-op or head-to-head fight for supremacy.

Maps
Play on various Maps from our characters’ legendary worlds, including Batman’s Batcave and Jake and Finn’s Treefort, and more.

Cross-Platform
Defend the Multiverse with your friends anywhere, anytime on all available platforms. This includes full cross-platform play and progression

Modes
Play our innovative 2v2 co-op-focused experience or the intense 1v1 and 4-Player Free For All. You can also refine your skills in training mode or put your skills to the ultimate test in Ranked Competitive. MultiVersus supports online and local play.

Customization
Every character will feature its own customizable perk loadout that will change the way you play and how you synergize with your teammates.