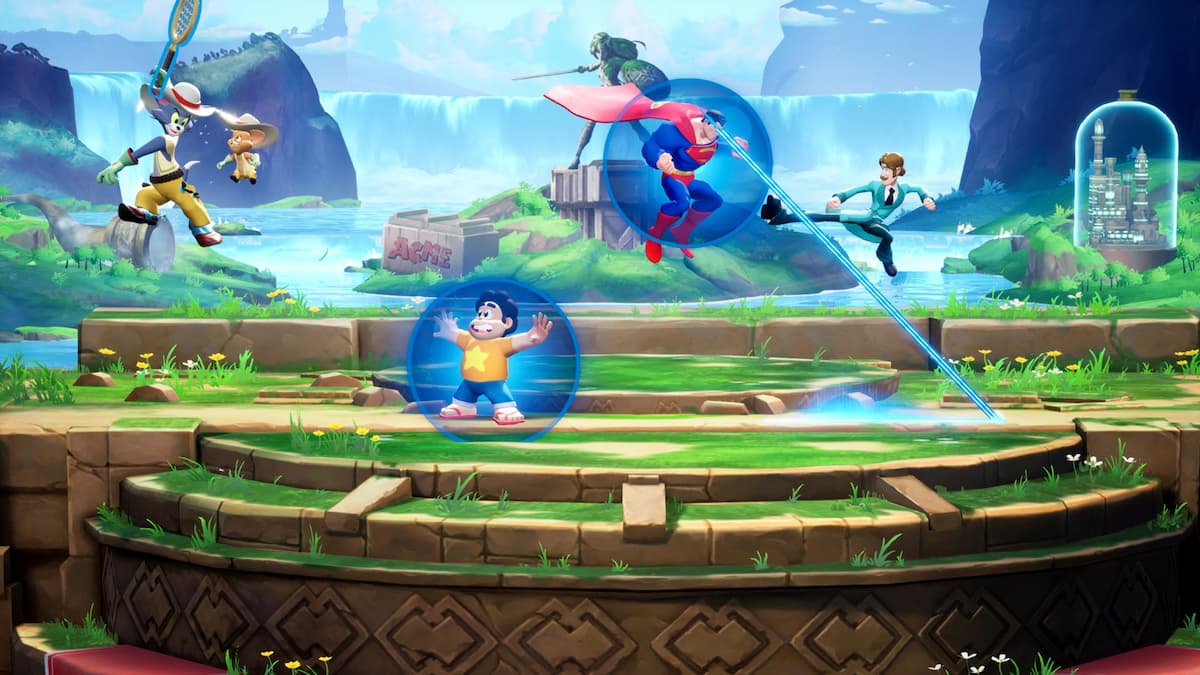 It’s just been announced that MultiVersus, the free-to-play platform fighter published by Warner Bros. Games, will be holding a closed alpha session later this month, from May 19-27.

This invite-only play session allows players to try out the two-on-two multiplayer mode with a variety of characters from different series, which includes Batman, Arya Stark, Bugs Bunny, Shaggy, and more.

You can register now on the game’s website for a chance to receive an invite to the closed alpha next week.

Additionally, there will be a MultiVersus tournament at the Evolution Championship Series (AKA Evo), which is taking place from Aug. 5-7. For context, Evo is a huge, well-known fighting game tournament/brand that Sony recently acquired just last year.

All of this news also came alongside a gameplay video of FGC pro fighting game players, NAKAT and VoiD, taking on two developers from Player First Games — the team that is currently working on MultiVersus.

To see some more of MultiVersus, you can check out this pros vs devs showcase of the game below:

Anyone who is interested in the closed alpha can also have a look at the official FAQ page to find answers to any additional questions that they may have.