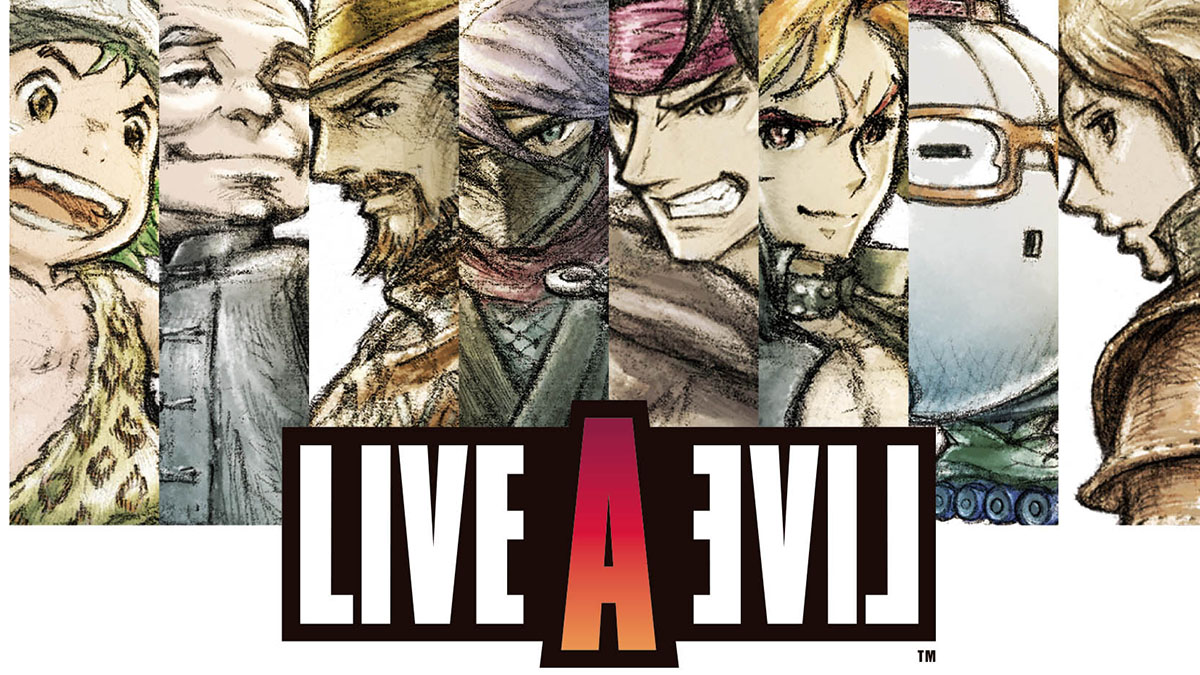 If you love old-school anime, the HD-2D remake of Square Enix’s JRPG Live A Live will have a treat for you.

The “Near Future” portion of the game comes with a theme song titled “Go! Go! Steel Titan!” performed by the Prince of Anime and Tokusatsu songs himself, Hironobu Kageyama.

Kageyama-san, who is now 61 years old but still has a voice like thunder that can stir the fans’ hearts, any is well-known among anime fans for having performed theme songs for classics like Dragon Ball Z, Saint Seiya, and many more.

Today Nintendo released two videos starring Hironobu Kageyama himself, producer Takashi Tokita, and composer Yoko Shimomura, as they talk about the creation of this special song.

Both videos are subtitled in English, so fans all over the world can enjoy them. You can take a look below and listen to the song. If you’re an old-school anime fan, it’ll likely set your heart on fire, in all the good ways.

Live A Live releases for Nintendo Switch on July 22. A demo is already available on the Nintendo eShop.

Below you can read an official description, and you can also watch the previous trailers and another batch.