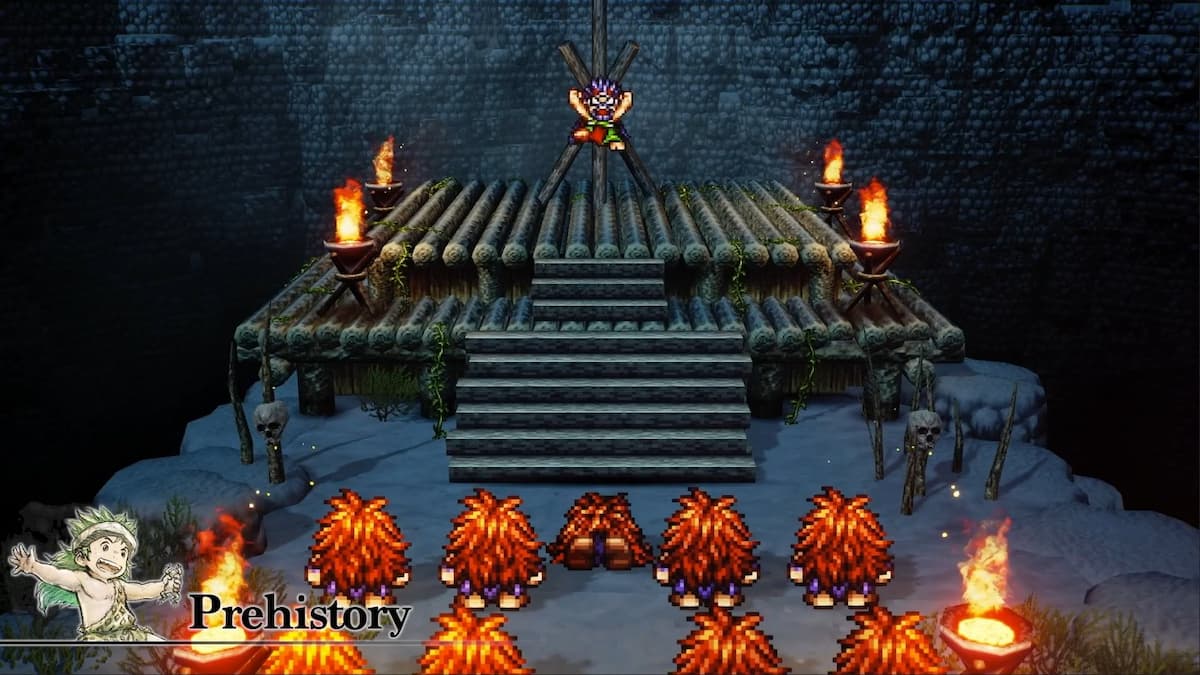 Step aside, Octopath Traveler and Triangle Strategy, there’s a cool new HD-2D game in town, and it’s Live A Live. During today’s Nintendo Direct, we got yet another look at the upcoming remake of the classic game. You can check out the trailer down below:

We got a good look at tons of the HD-2D environments, as well as the beautiful character artwork that we’ll get to enjoy in the game. In addition to that, Nintendo Treehouse also released a 40 minute video showing off a playable demo build of the game.

For players who are looking forward to the release, you’ll be glad to know that a playable demo will be released on Switch later today. We’ll get to check out the first three chapters of the game, and save data can be transferred over to the final build too.

Live A Live is set to be released for the Switch on July 22.