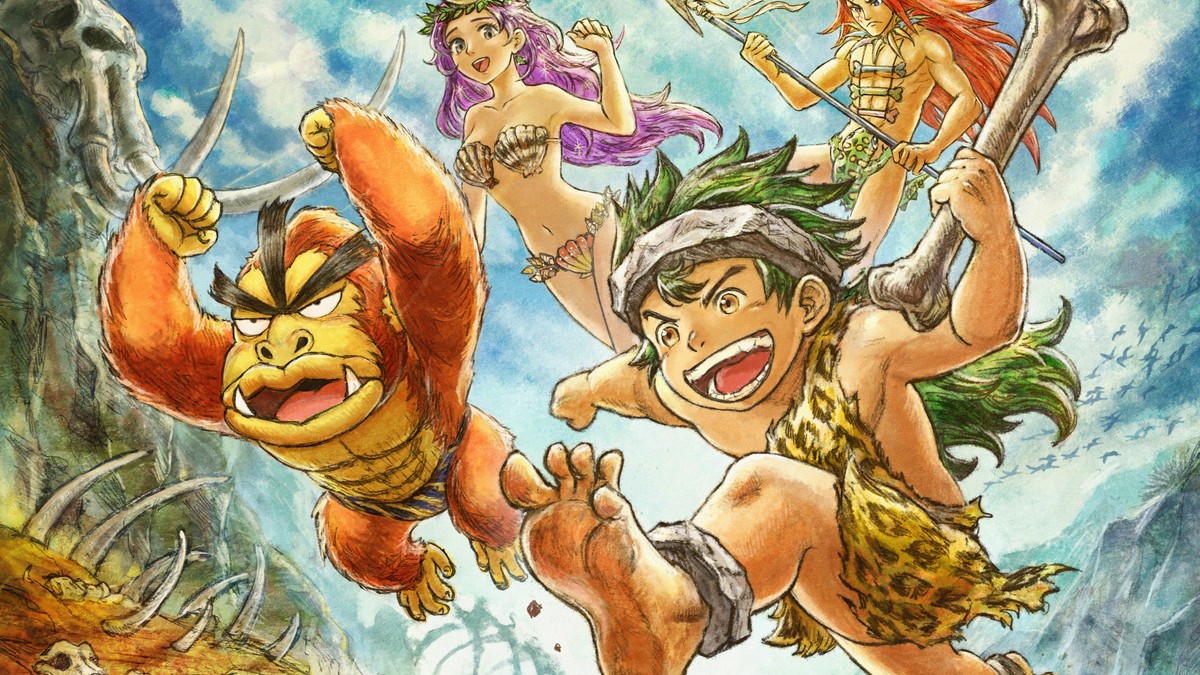 About two months ago, Square Enix gave us a nice surprise in the form of Live A Live, a remake of the classic game that was first released back in 1994. Fast forward 24 years, and the remake will soon launch on the Nintendo Switch this coming July 22. In anticipation of the return of Live A Live, Square Enix has seen fit to release two new trailers that cover two different time periods in the game.

The first trailer focuses on the prehistory of various scenarios, introducing the story of main
character Pogo, where he meets Beru, a young woman, and is subsequently drawn into a conflict
with another tribe.

The other trailer brings the focus to Imperial China, where the main character, the Earthen Heart
shifu, ventures forth in search of a worthy successor for fear of losing his martial knowledge to time.

You can check out the various trailers below:

If you like to know more about the game, here is the official description:

Seven different stories featuring different protagonists, time periods, and gameplay styles await. In The Wild West, a wanderer with a bounty on his head fights for his life. In the Twilight of Edo Japan, a shinobi undertakes a secret mission. Experience these tales in any order you choose—the adventure is yours to control. What other stories will you uncover on the horizon…?