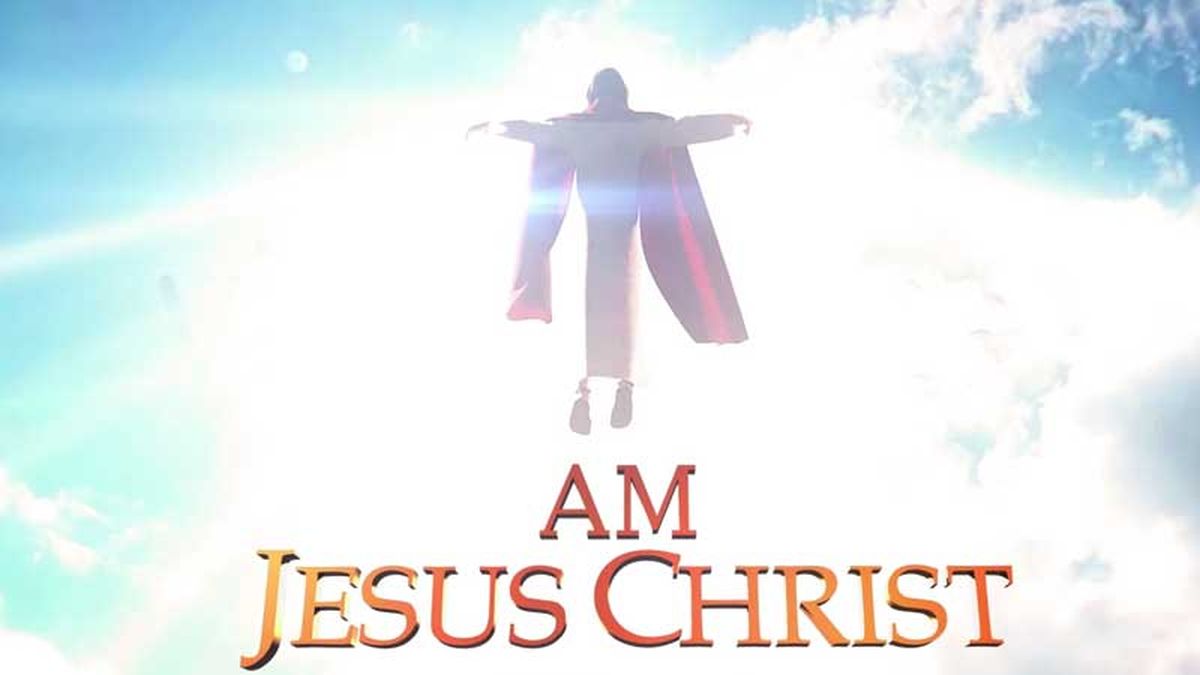 Today Developer SimulaM released a new video of its upcoming Jesus simulator I am Jesus Christ.

In the video, we get to see another famous action by Jesus Christ in Jerusalem. Since it’s close to his arrest, it’s close to the end of the game.

This time around, you can channel your inner divine vandal and “cleanse the temple” by destroying the tables of the merchants and money changers. Looks like this version of Jesus has a similar idea of “cleansing” as a Warhammer 40,000’s Space Marine.

We also hear the confirmation that a build of the game will be presented at Gamescom, where attendees will also be able to meet the developers. Early access on Steam is still scheduled for December 2022.

If you’re unfamiliar with the game, it’s basically an adventure title in which you play Jesus through his whole life, meeting characters that will prove familiar to many, on top of performing all the famous miracles.

While the proposition may seem a bit “out there” to some, SimulaM has been working diligently on I am Jesus Christ for years, showing quite a lot of content over time and launching multiple beta tests. They even switched from Unity to Unreal Engine 5 a few months ago.

It’ll certainly be interesting to see how this game will be received when it finally releases.

You can also check out the first look at tests made with Unreal Engine 5,  another, one more, and a fourth, on top of a video showing the progress made on the game, one showcasing how you cast out demons, and another showing the calming of the storm.