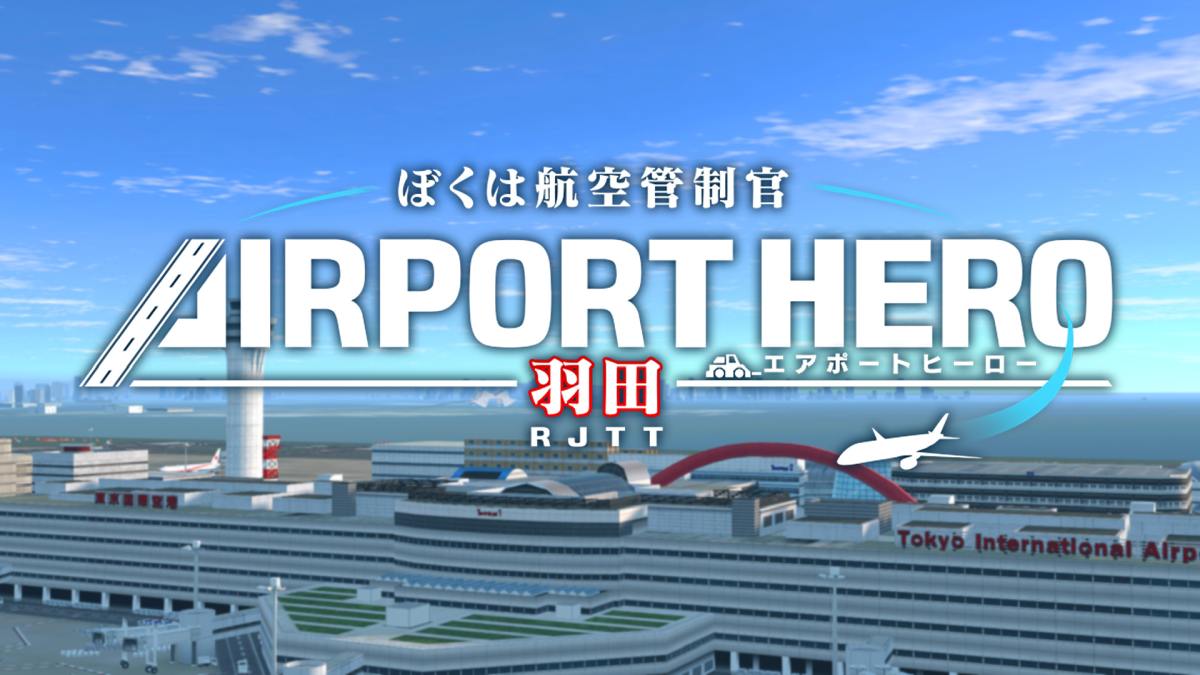 The trailer provides the first look at animated gameplay, which is an air traffic controller simulation based on the Tokyo Haneda airport in Japan, challenging the player with the task to direct aircraft around the aprons, runways, and surrounding airspace in order to ensure smooth operation.

Unfortunately, it also confirms that the game will feature fictional airlines, unlike its predecessors, which is always a pity as it negatively impacts immersion for many enthusiasts.

I am an Air Traffic Controller: Airport Hero Haneda will release on September 8, 2022, and we already know that it’ll include English language support on top of Japanese.

If you’re not familiar with the I am an Air Traffic Controller series, originally developed by TechnoBrain for PC, it has been around for 24 years since it debuted in July 1998. Recently, Technobrain released I Am an Air Traffic Controller 4 in English on Steam (featuring Haneda as well), followed by the Naha DLC, with Sapporo New Chitose incoming.

On the other hand, Sonic Powered has been releasing console spin-offs on PSP and Nintendo portables (Nintendo DS and then 3DS) since 2006 with the subtitle Airport Hero, proving quite successful in Japan and even getting a handful of localizations.

Now the Airport Hero series is finally making the jump to the newest portable, the Nintendo Switch, and the fact that it’s coming in English is definitely great for the fans who don’t speak Japanese.

Incidentally, this isn’t the first aviation game on the switch for Sonic Powered, which recently released Landing Hero Haneda x 787 both in Japan and in the west.