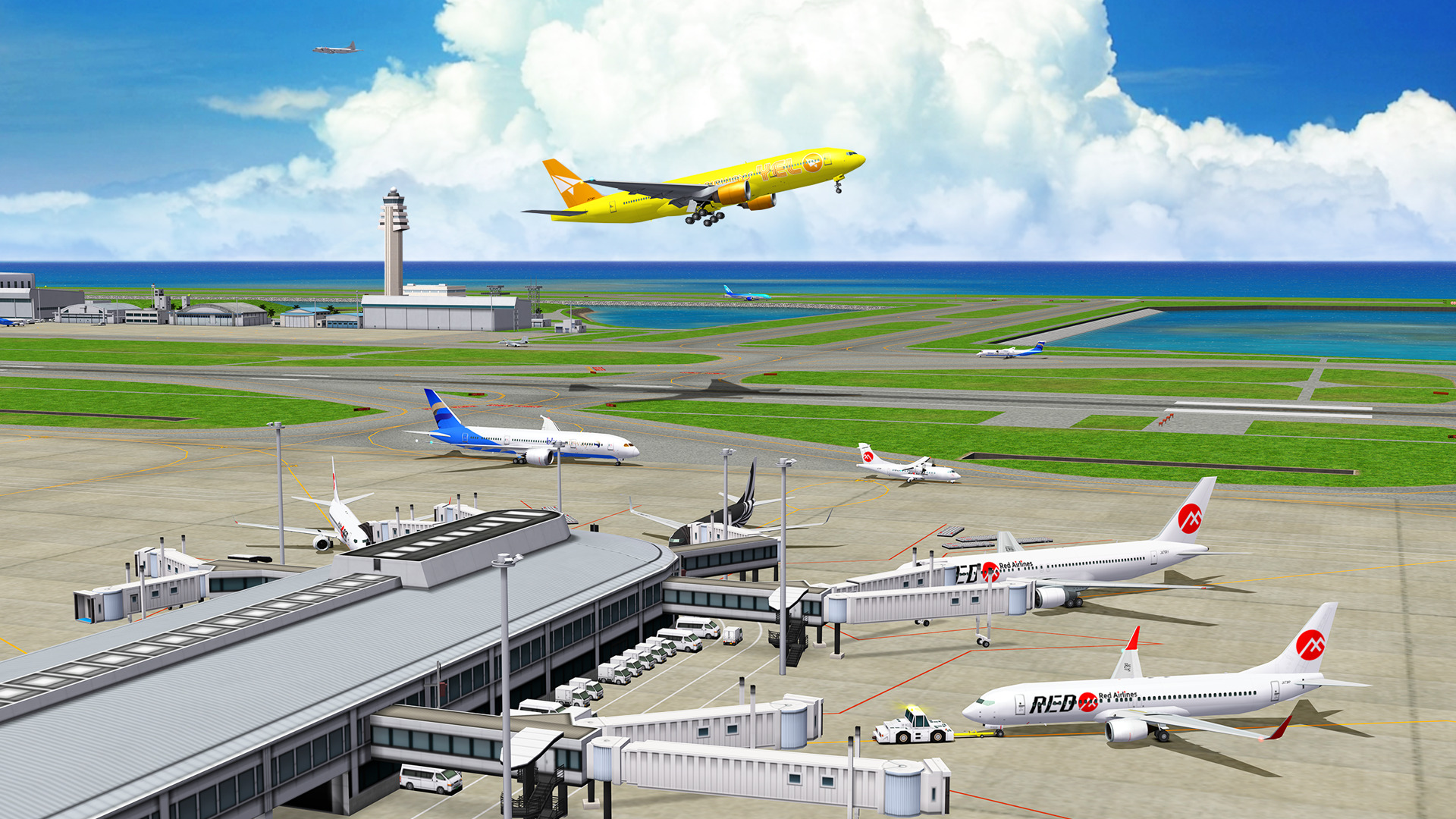 Today Japanese developer Technobrain released a new DLC of its ATC simulator “I Am an Air Traffic Controller 4.”

The DLC features Naha airport, the gateway to Okinawa. As such, it’s perfect for the summer. You can already find it on Steam.

In the meanwhile, the main game is on sale 40% off and a demo has also been made available to try it.

Below you can check out the trailer of the DLC and a batch of screenshots.

If you’re unfamiliar with the game, you can enjoy an official description below.

About “I am an Air Traffic Controller 4”

Since its release in 1998, the air traffic control game has established itself as a long seller, strongly supported
by numerous users both inside and outside of aviation fandom.
The series popularly known as “Bokukan” in Japan, allows you to immerse yourself in ATC experiences in real
airport stage settings where you must give instructions to aircraft one after another for scheduled operation and
traffic control.
The main characters in this game are air traffic controllers.
When you hear about someone’s career in the aviation field, perhaps pilots or flight attendants come to mind.
However, for safe flights into and out of airports, every aircrafts needs support from air traffic controllers.

To clear the stages, a player should issue directions as a tower controller for safe and effective flight of aircraft.
The operation is quite simple, just select an aircraft and click the instruction buttons. Yet as the situation keeps
changing according to the directions issued and the timing, clearing the stage always requires precise and
correct judgment. Even after game over, you can resume from the middle of the game replay.

Adding to the Game Stage of various play levels, the Extra Stage gives you some special conditions to further
liven up the play. You can also select time, wind direction, and section you like for your own Original Stage.

The game is set in Naha Airport (OKA/ROAH) which in Okinawa, the leading resort island in Japan served by
many aircraft both national and international airlines. Naha Airport is used for joint military-civilian use, busy
with many aircraft of various types.
To meet increasing aviation demands, the international terminals have been renovated, the new ATC tower was
moved, and the No.2 runway was expanded, and in 2020, the shared use started.