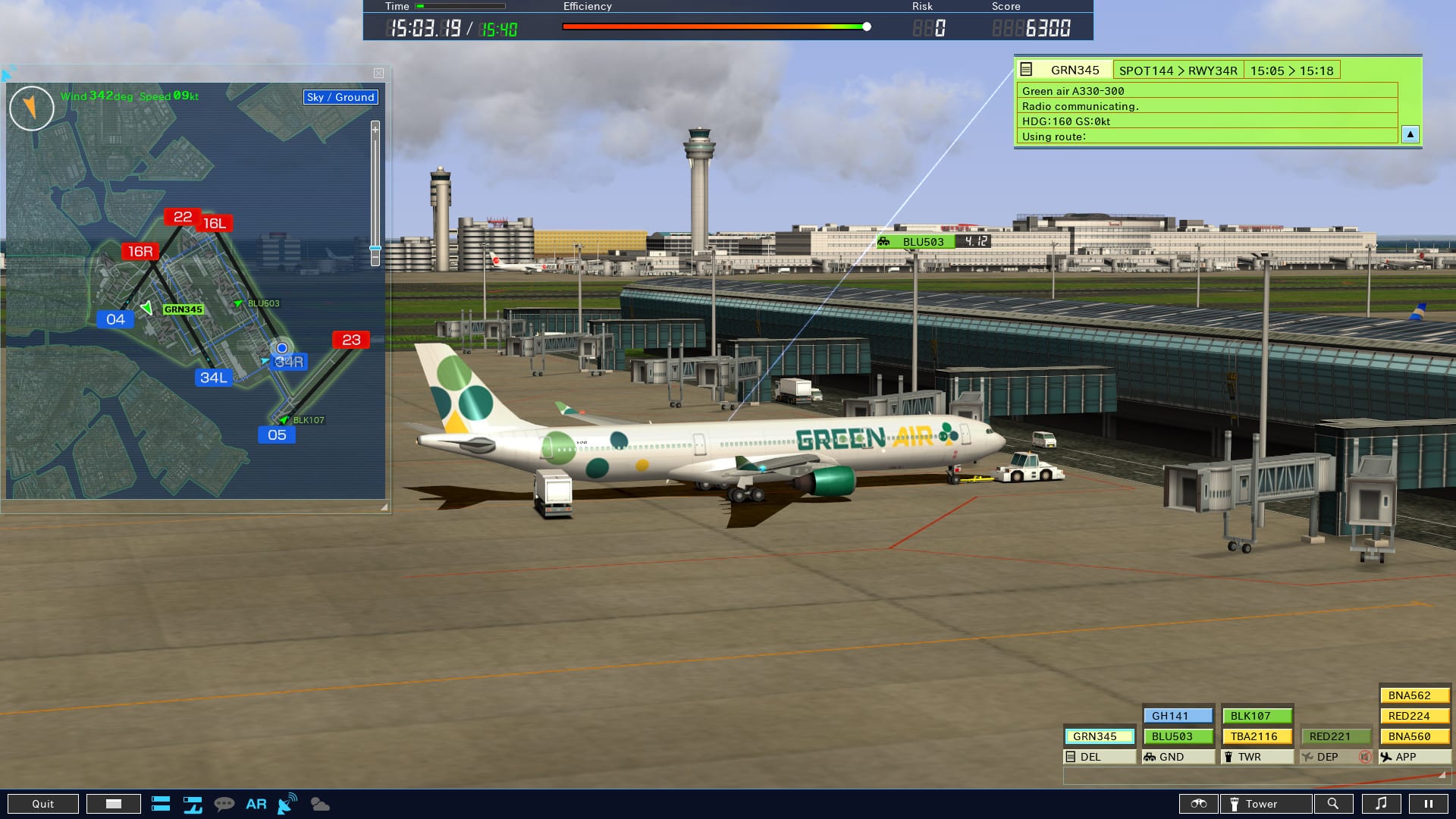 While western releases of Japanese games aren’t rare nowadays, there are some that are still completely surprising. Enter I Am an Air Traffic Controller 4.

Veteran Kyoto-based developer TechnoBrain announced an English version of I Am an Air Traffic Controller 4, the latest in its long-running series of ATC simulators.

It will be released via Steam on October 15.

The series has been ongoing since 1998, and the version we’re getting is actually based on Haneda 2, the improved version of the game that was released in Japan in 2018.

The title puts you in command of the ATC of the super-busy Tokyo Haneda airport, and you have to guide plenty of airliners to take off and land safely in what is basically a challenging and fairly realistic puzzle.

I’ve wanted a localization of this series for at least a decade, but I never actually expected it.

The only downside is that the English version won’t feature the many real-world Japanese airlines that are portrayed in the Japanese one, likely due to licensing issues. Hopefully, someone will mod them back in when the game is released.

The ATC4 product range in Japanese includes many more local airports, the latest of which is Sapporo Chitose released in Japan this year. We don’t know whether those will be released in English as well at some point.

Below you can check out a trailer and plenty of screenshots, alongside an official description directly from the Steam listing.

In the meanwhile, if simulators are your thing, you can check out our Microsoft Flight Simulator coverage. Incidentally, TechnoBrain has released plenty of really good Japanese airports for Flights Simulator X. Hopefully they’ll do the same for Microsoft’s new sim.