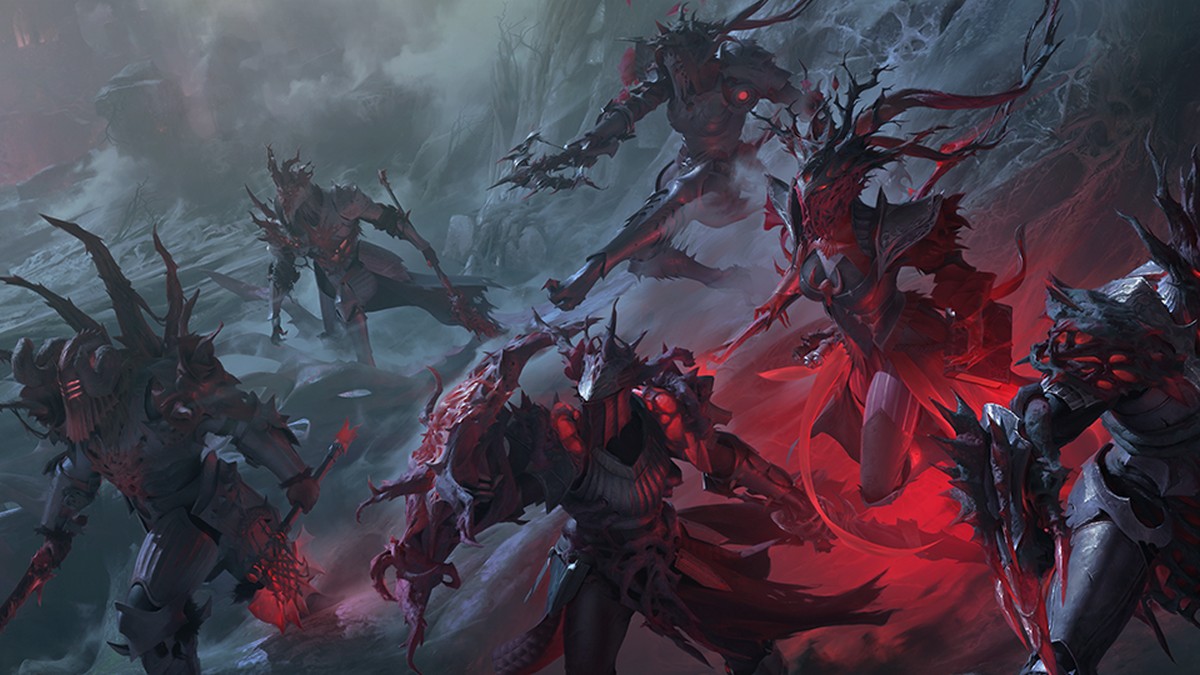 With Diablo Immortal bringing the signature action role-playing experience to mobile devices and PC via open beta, players have been kicking demon butt and becoming heroes of Sanctuary over the last month or so, with many reaching the level cap and progressing on their Paragon levels. To keep that momentum going, Blizzard has released the latest details on the first post-launch update for Diablo Immortal.

Players can look forward to a new season that comes packed with three new battle passes, a new raid boss to challenge, as well as a weekend event to spice things up. There are also plenty of balance tweaks and bug fixes when the update hits on July 7.

If you are thinking about taking on the new raid boss, Vitaath the Shivering Death is a demon that “stalks her prey cloaked in frozen wind and gives chase on wings of ice.” By ending her reign at Rayek’s Helliquary in Westmarch, players are sure to be rewarded handsomely.

The weekend event that comes with the update for Diablo Immortal is Hungering Moon, which will run from July 15 to 18. By meeting certain requirements, you will earn Moonsilvers that can be traded for Blessings, with every seven Blessings equating to a random reward. Offer enough Blessings, and you might even earn the moon’s favor.

“This patch is just a start,” Blizzard stated. “We’ve been collecting suggestions and feedback for the game since launch and look forward to sharing more updates in future patches.” The development team also teased a new “Class Change” option coming in the next update, which will be out later this month.

However, there are no updates regarding the issues with microtransactions currently present in the game. With the community less than enthused with the way the endgame is shaping up, not even the new stuff can sway the opinions of those that feel slighted for not spending money on the game.

Be sure to check out the full patch notes for the Diablo Immortal update, as there is quite a list of all the bug fixes. Here’s a quick look at the balance changes for the Wizard and Monk classes: