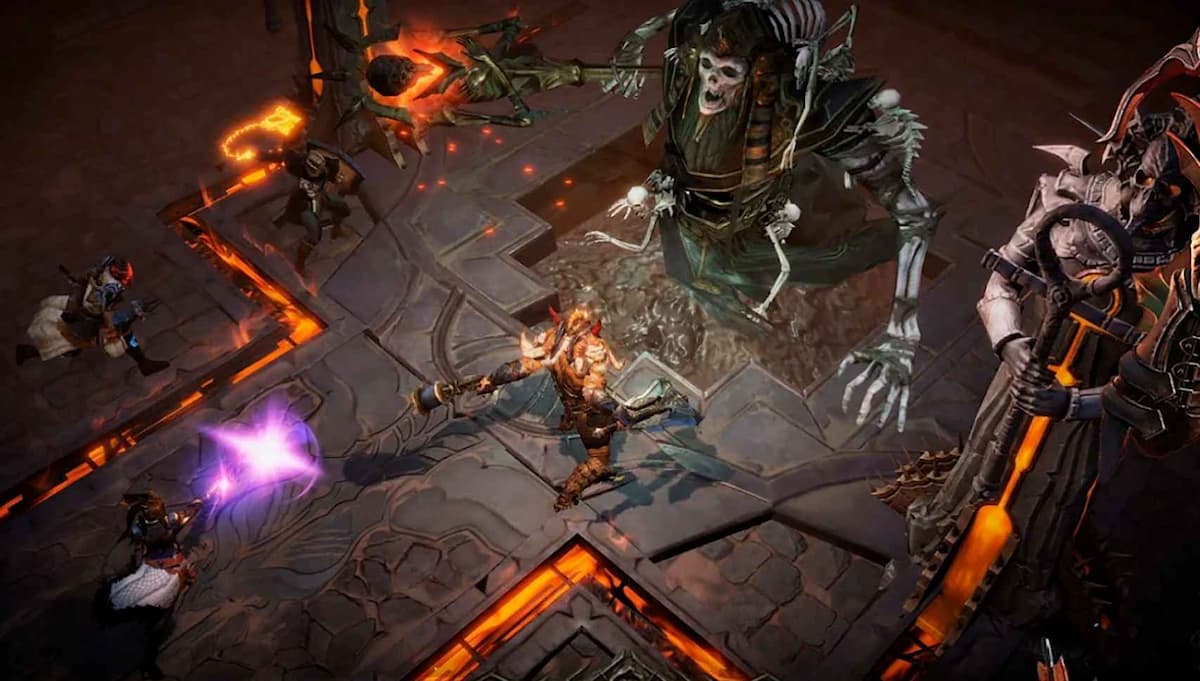 Although Diablo Immortal is a free-to-play title, buying in-game will require you to spend money. Like other video games, Diablo Immortal has a fair share of microtransactions that is the primary source of revenue for the game developers. A handful of items are available to buy in the game, including the battle pass, currencies, legendary crests, and more. Although none of these items will impact gameplay, you should be aware of every microtransaction before shelling off your pockets. So without any further delay, here’s everything you need to know about microtransactions in Diablo Immortal.

Every Microtransaction in Diablo Immortal

From the in-game currency to cosmetic items, Diablo Immortal features a wide variety of microtransactions. Here’s a breakdown of everything you can buy in the game:

Eternal Legendary Crests are used in Diablo Immortal to add two modifiers to the Elder Rift. Competing the Elder Rift rewards a Legendary Gem that can be eventually sold on the market.

Diablo Immortal’s in-game currency is called Eternal Orbs, and players can use it to buy cosmetic items, battle pass, and other items. Here’s a breakdown of the prices:

Blizzard Entertainment, the developers behind Diablo Immortal, bring exclusive offers to the in-game shop, and this section is known as Featured. As of writing, you can purchase the beginner’s pack for $0.99, which offers 60 Eternal orbs and a cosmetic item.

Similar to other video games, Diablo Immortal has an abundance of cosmetic items that players can buy from the in-game shop. Although none of these items impact gameplay, they are only meant to give an appealing look to your characters and weapons.

Materials, also known as resources, are an essential aspect of RPG titles, and Diablo Immortal is no different. You can farm a number of materials to forge a variety of items such as weapons, armors, tools, and more. Here’s the current pricing structure of all the materials in Diablo Immortal.

The Battle Pass is a cosmetic system in Diablo Immortal that allows players to unlock a variety of rewards as they earn experience through missions and match XP. You will find two different variants of the battle pass in Diablo Immortal – Empowered and Collector’s Empowered, which you can buy for $5 and $15 respectively.

So, there you have it. That’s everything you need to know about Diablo Immortal Microtransactions. For more tips and guides, be sure to search for Twinfinite. And as always, feel free to peruse the relevant links below.