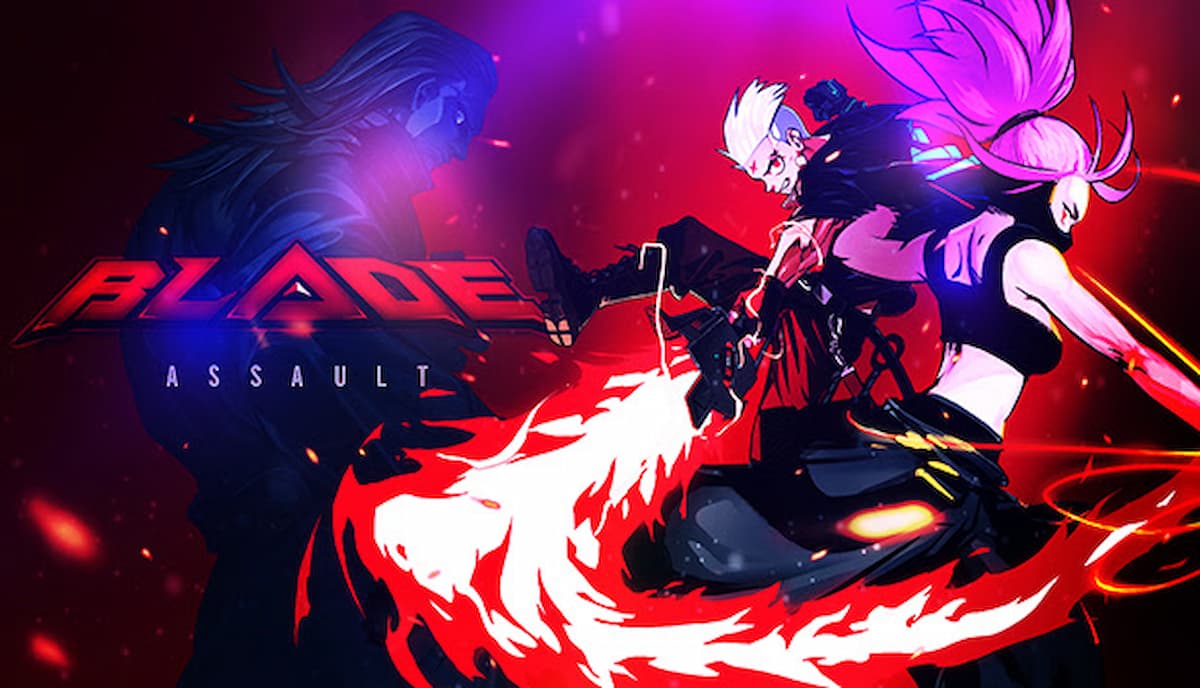 Earlier today, developer Team Suneat and publisher PM Studios announced that they will be bringing their action-packed rogue-lite, Blade Assault, to PS4, PS5, Xbox One, Xbox Series X|S, and PC on Sept. 30, 2022.

The news comes by way of an official press release that we received today from the publisher. Accompanying the new release date is a handy gif that helps to encapsulate what the game has to offer, which you can check out for yourself down below:

Blade Assault originally released on PC back in January of this year and boasts a ‘Very Positive’ user score from 1,143 reviews.

Blending a cyberpunk setting with rogue-lite elements and slick arcade action, Blade Assault definitely looks like one to watch, especially for fans of titles like Scourgebringer, Katana Zero, and Samurai Bringer.

For more information, here’s the rundown courtesy of the press release that we received today:

PM Studios is thrilled to announce that Blade Assault, the action-packed 2D side-scrolling cyberpunk rogue-lite from Team Suneat, is coming to consoles on September 30th, 2022 for PlayStation 4, PlayStation 5, Nintendo Switch, Xbox One, and Xbox Series X|S.

After the devastating Red Stone War, the world is divided into three regions: the mutant infested outside grounds, the Undercity where people have fled to seek refuge from mutants, and the sky city Esperanza where the rich and powerful rule over the world. Fight against the corrupt military of Esperanza as part of the resistance force of the Undercity. Bring the corrupt to justice by becoming stronger and fighting alongside your trusty comrades.

The console version will feature all of the great content previously released for the PC version. This includes:

– Three playable characters, each with their own unique playstyle and signature weapons

– 200 different items from Cores to Gears