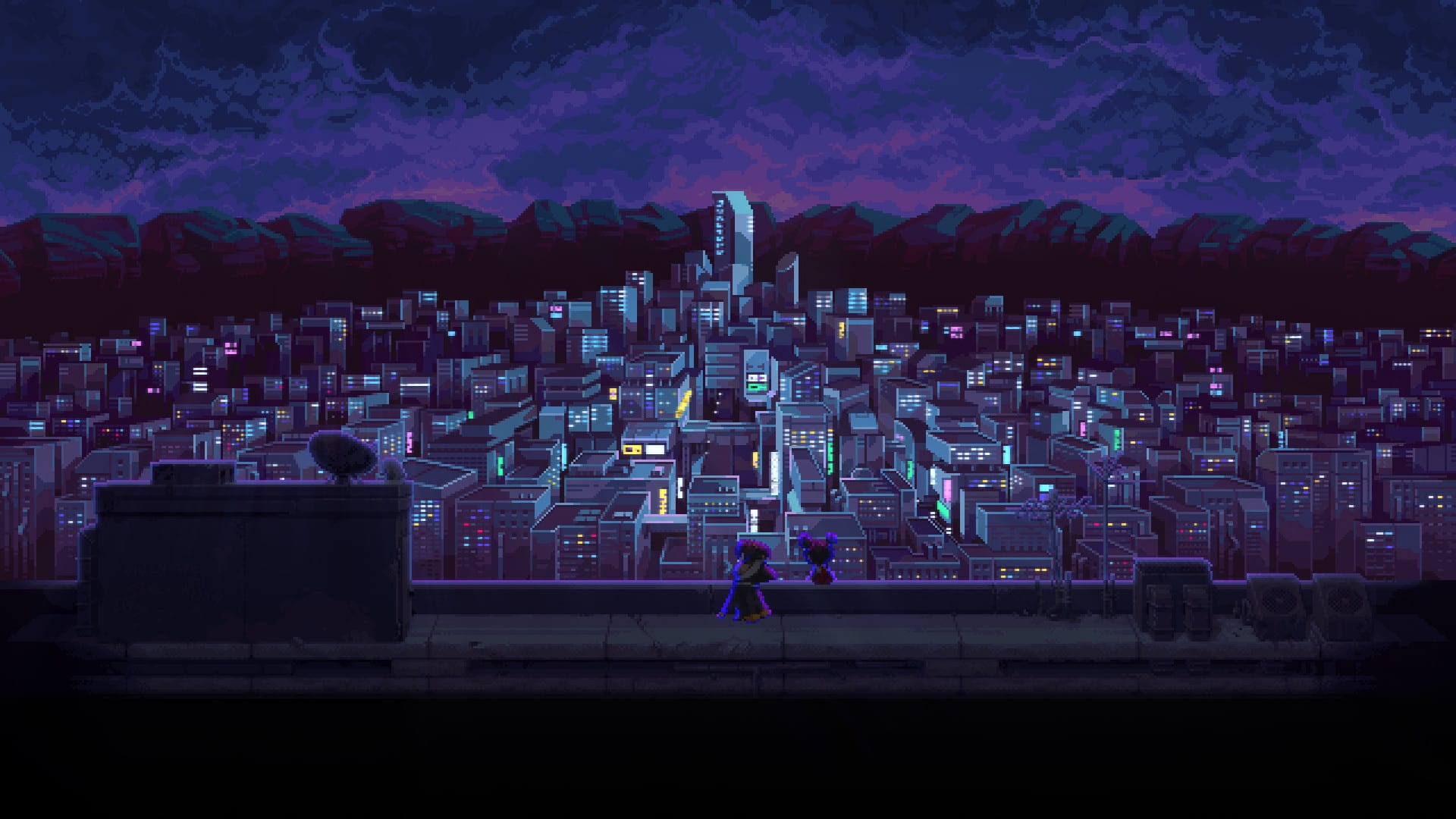 To celebrate the upcoming two-year anniversary of Katana Zero, we are taking a look at why the game still holds up as an amazing 2D platformer. From its gameplay to its enthralling story, these are three reasons Katana Zero still deserves your attention two years later.

Katana Zero follows Subject Zero: A man who completes assassinations in order to get more Chronos, a drug that allows him to slow down time and predict the future. Using this drug, players plan out the attacks that the hitman is set to commit, completing them in one continuous side-scrolling assault that must be done without being hit even once.

The gameplay requires you to kill numerous enemy types, dodge and slash bullets, and use Zero’s time dilation meter to anticipate attacks. Once you complete each section, you’ll watch the battle back at full speed, highlighting just how chaotic it all really is in real-time.

Alongside this awesome action, Katana Zero’s unique interrupt conversation system makes for a lot of different ways to go about guiding the dialogue that makes up the narrative. Being calm and collected gives Zero a lot more things to say, but sometimes it is just as fun to select the brash answer immediately.

On the surface, it may not seem like this side-scrolling platformer would offer too much in the way of replayability, as you’ll always play the same levels throughout its linear main story. Thanks to the recent addition of the Hard and Speedrun modes, though, that is no longer an issue.

As each name suggests, Hard Mode and Speedrun Mode offer two different experiences to apply to a playthrough of Katana Zero.

Hard Mode makes for a more complex version of the game, adding in more enemies, traps, and new enemy types that are sure to challenge even the best players. Speedrun Mode allows players to get straight to the action, skipping cutscenes and dialogue to focus solely on making it through the game as fast as possible while beating the best times.

These added gameplay variances make for a fun and addicting new way to play the game outside of just finishing the main campaign.

Unlike most 2D platformers, Katana Zero actually offers many different ways to progress through its main story. Sure, they’re technically all linear, but the way you choose to go about Zero’s reactions to conversations and even his overall choices drastically changes the game.

At one point, Zero is even given the option to sacrifice himself or keep moving forward. Depending on his choice, the game will either end or continue for a few more hours.

If you choose to continue, the game’s second ending reveals that the story is to be continued, ending on a cliffhanger. Luckily, fans won’t have to wait on a sequel for the story to keep going. The developers have revealed that the game is not only getting free DLC, but that it is set to be half the size of the original.

While the prospect of getting to experience even more fun gameplay is exciting, the narrative threads this DLC is set to tie up should be enough to convince anyone who is on the fence, as it is set to answer a boatload of important questions. Who is Zero? Can he survive without the drug? What happened to The Little Girl?

The answers are sure to be engaging, and you won’t want to miss seeing them first-hand.