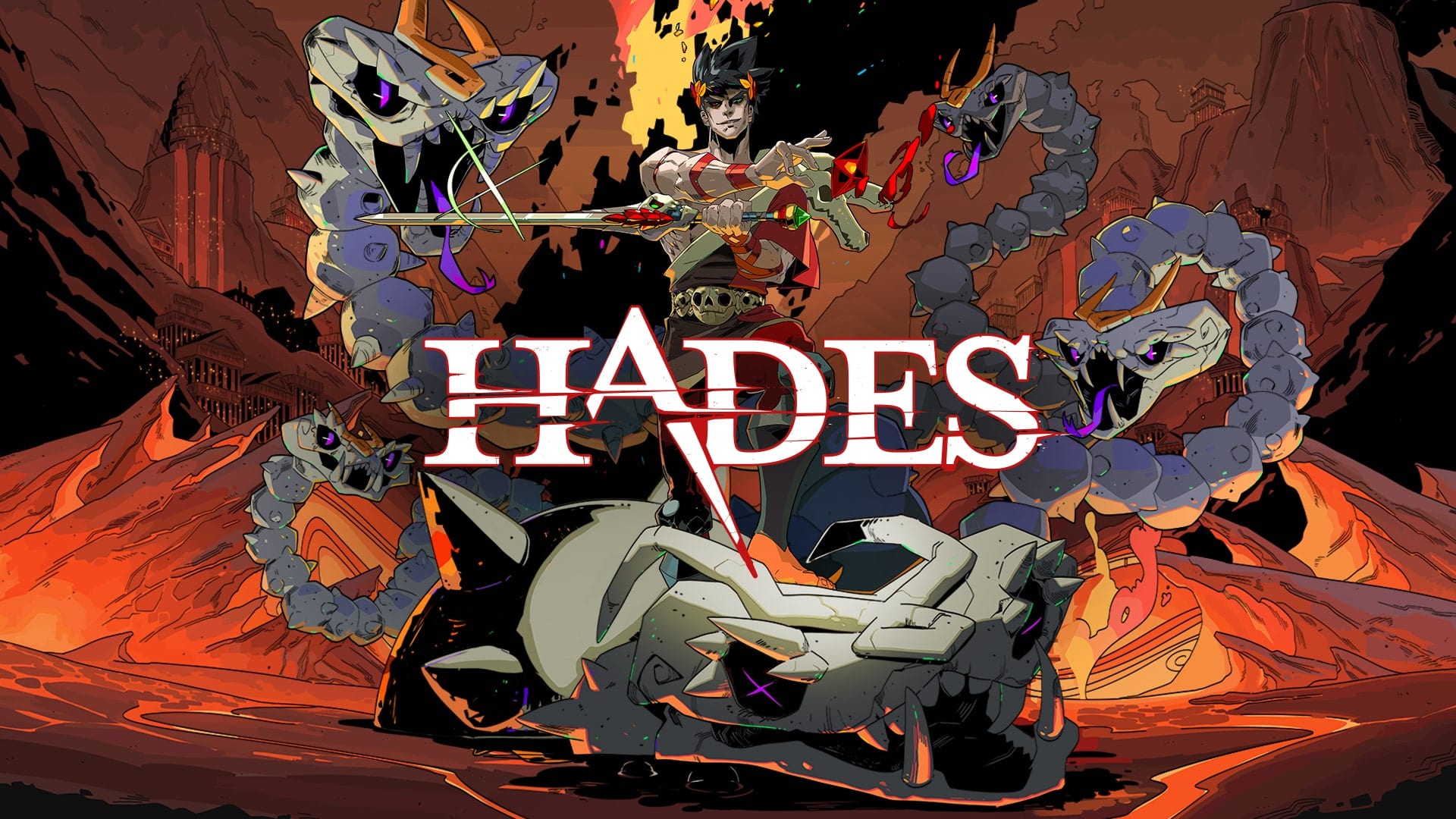 The roguelike/roguelite genre has been booming in recent years, and last year was no exception. There were a lot of fantastic roguelike titles released last year and while we would love to showcase them all, this list would be twice as long if we did.

Specifically, we will be leaving out any title released in early access as the full game isn’t fully finished –despite how great it may be in its current state. For the sake of clarity, we will not be distinguishing between the roguelike and roguelite genres as the two have many similarities and overlapping features.

Star Renegades is a sci-fi-themed roguelite RPG by Massive Damage, Inc. After getting warned of impending doom by a service robot named J5T-1N, your job as a band of misfits is to rebel against the invading Imperium–an evil dimension-hopping empire.

Every run lost is a chance for survival for another dimension, as J5T-1N warns the next group of Imperium’s incoming onslaught. In the game’s turn-based combat outwit your foes with interrupts, counters, and combos in a fast-paced Reactive Time Battle System. Gather resources to help you on your run and to prepare for the next. Each run offers new characters, worlds, combos, and resources to collect. The gorgeous 2D pixelated graphics aren’t too shabby either.

ScourgeBringer is a fast-paced roguelike platformer set in an apocalyptic world where a mysterious entity wreaked havoc on all of humanity. Play as Kyhra, the deadliest warrior from her clan as you hack and slash your way to discovering the secrets of your past in hopes of saving humanity.

ScourgeBringer is a must play for fans of Dead Cells as it offers similarly fast-paced and challenging action platforming and combat. Like Dead Cells, it also includes cross-run progression as you build new skills to use in future runs.

One Step From Eden

This one is for the Mega Man Battle Network fans out there. Your goal is obvious –to reach Eden. The way to get there? Well, that’s a little trickier.

One Step From Eden takes elements of a deck-building game and combines them with Mega Man Battle Network’s signature gameplay style. Cast spells crafted from your deck in a real-time strategy battle to defeat any enemy attempting to stop you from reaching your goal.

The learning curve for this one is a little high if you have never played a Mega Man Battle Network game in the past, as there really isn’t anything else like it. For anyone who is a fan of that series, or is interested in the game’s unique gameplay, this one is worth checking out.

UnderMine is a top-down action-adventure roguelike with RPG elements. The game blends combat, dungeon crawling mechanics, and RPG-like progression to create its core gameplay loop. Explore the UnderMine in hopes of discovering its secrets, unlocking new items, and to upgrade your character to better prepare for your upcoming explorations.

During each run you will find new relics, potions, blessings, and curses –offering a new and unique experience every time. The game features challenging boss fights and permanent progression between runs and is often compared to The Binding of Isaac.

Similar to Exit the Gungeon, Neon Abyss is an action-platformer roguelike where you run and gun your way into the abyss as a member of the ‘Grim Squad’–a tactical force set up by Hades in order to infiltrate the abyss and to defeat the New Gods. Funnily enough, the plot of Neon Abyss is pretty well the opposite of Supergiant’s Hades, but we’ll get to that one in a bit.

Neon Abyss features a variety of weapons and synergies similar to Enter the Gungeon, along with the addition of mini-games and pets.

The long-awaited and much-delayed sequel to Derek Yu’s roguelike classic, Spelunky, finally released last fall. Spelunky 2 builds on the same basic formula and world design as the original game but expands upon it to make a much bigger, more refined experience.

The walls are shifting yet again and this time the game isn’t just bigger, it’s a hell of a lot harder–and considering the difficulty of the original roguelike platformer, that’s saying a lot. The game has multiple routes for you to play through, with a variety of characters to unlock, items to find, and secrets to uncover. It even has an online multiplayer option–a completely new feature for the series.

After the incredible success of Mega Crit’s 2019 title, Slay the Spire, we didn’t expect to see another deck-building roguelike rival it for quite some time. That is until Monster Train released in May 2020.

Monster Train is a deck-building roguelike with a twist, while Hades has you trying to escape the underworld–Monster Train puts you on a one-way train straight to hell. Forge a deck based on two of the game’s five clans and prepare to fight off whatever hell throws at you. The gameplay loop is very similar to Slay the Spire as you participate in turn-based battles to defeat enemy units before they can destroy your pyre.

It’s worth noting that Monster Train even has a multiplayer PvP option which is quite rare for roguelike titles and definitely worth checking out for fans of similar competitive card games like Hearthstone.

Noita is a magical action roguelite set in a world where every pixel is physically simulated. What does that mean exactly? Well, everything in the game is physics-based so every little pixel can and will bend to your will. Burn, explode, and melt the world around you as you see fit. I mean, you will have an arsenal of spells at your disposal after all.

Risk of Rain 2 takes a major departure from the original Risk of Rain title. The concept may be the same, survive on a mysterious alien planet while fighting hordes of enemies and bosses, either by yourself or with a group of friends–however, the gameplay and graphics could not be more different.

The first entry in the Risk of Rain series is a 2D action platformer, while Risk of Rain 2 upgrades to a full-fledged 3D title with new and improved graphics and new third-person shooter gameplay. There are 10 playable characters, each with their own unique abilities. Not to mention there is a ton of loot to grab, craft, and use to your advantage.

We’ve already mentioned it a few times, and of course, it had to be included on this list as no game has come close to the amount of praise Hades has received this past year.

Hades is a hack and slash dungeon crawler roguelike by Supergiant Games, the developers of Bastion, Transistor, and Pyre. The game is heavily story-driven casting you in the role of Zagreus, son of the lord of the underworld, Hades. Aided by the Olympian Gods and his allies of the underworld, Zagreus sets out to escape to the surface to learn the truth about his mother.

The variety in this game is insane with six different starting weapons, a multitude of power-ups to claim, and permanent upgrades that can be purchased between runs. The “heat” options give you extra incentive to keep playing after clearing your first run, as they not only make the game more challenging but also open you up to higher rewards.

It might only take you a few runs to “beat” Hades, but trust me when I say beating the final boss for the first time is just the start.

Which Demon Slayer Character Are You? Take This Quiz to Find Out