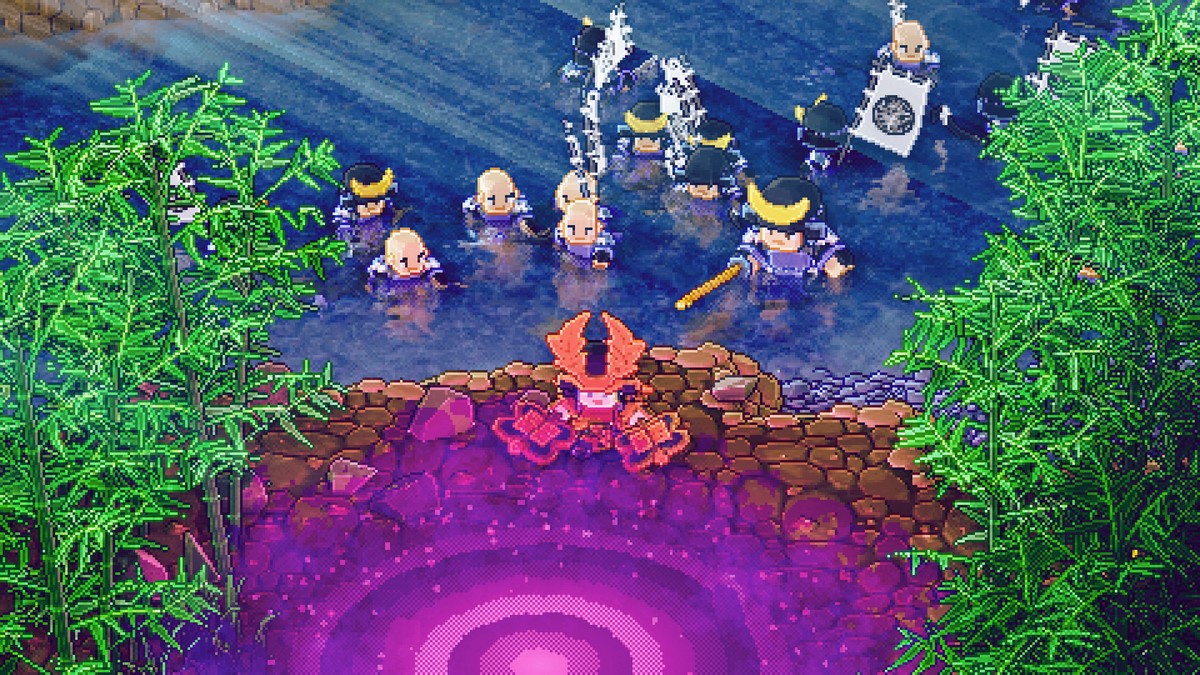 When it comes to roguelites, players have been quite blessed over the years. There is the excellent Hades, while Dead Cells is also a great way to spend some quality time. An upcoming release is hoping to join those ranks, and judging by its looks, the upcoming Samurai Bringer is impressing already on the visual front.

Coming to the PS4, PC, and Nintendo Switch via developers ALPHAWING and publisher Playism, Samurai Bringer puts players in the role of Susanoo, an ancient deity from Japanese mythology. Unfortunately, his powers have been stripped away and the threat of Yamata-no-Orochi, the legendary eight-headed dragon, needs to be dealt with.

The only way forward is to battle against all manner of foes in procedurally generated levels, regain Susanoo’s strength and various abilities, and besting the beast in combat. If you perish, you are going to lose your precious progress, so that is typical roguelike stuff at work.

The game is also presented via a pixellated, isometric style, and judging from the trailer, it is a look that works pretty well. Here’s hoping that the action can live up to the same quality.

Samurai Bringer will be launching for the PS4, PC, and Nintendo Switch this coming April 21. You can watch the pre-launch trailer below: