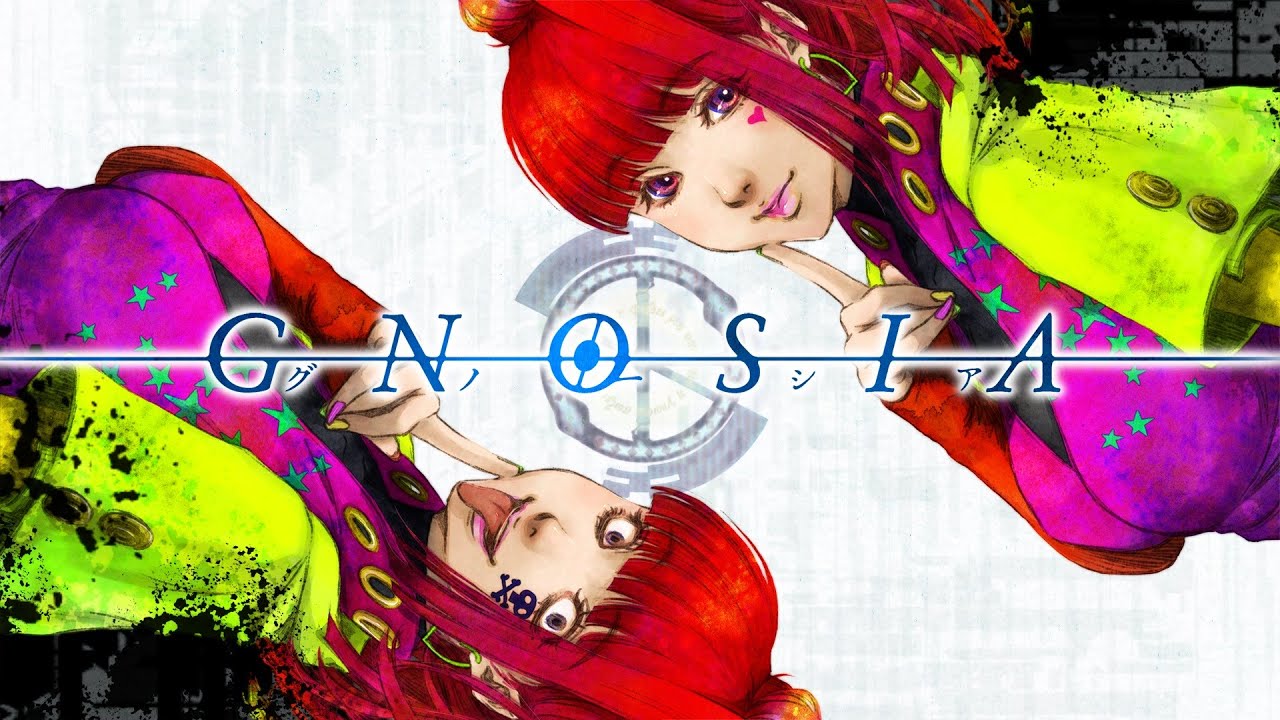 Today Japanese indie publisher Playism had a ton of announcements to make at its traditional Playism Game Show.

First of all, we get a much-awaited release, with Petit Depotto’s acclaimed RPG Gnosia releasing today on PC via Steam.

Momodora: Moonlit Farewell by Bombservice is also coming to Steam continuing the popular series. No release date has been announced for now.

The charming Tasomachi: Behind The Twilight by nocras, which is already available for PC, is making the jump to console, precisely to PS4 and Nintendo Switch on Thursday, April 28.

The Sealed Ampoule by CAVYHOUSE is also preparing to launch on consoles: it’s coming to Nintendo Switch, PS4, and Xbox on Thursday, Feb. 3, 2022.

Homura Hime by Crimson Dusk is also coming to Steam with no release date, for the moment.

The same goes for MaguSphere – Magical Cannon Girls by OHBADO…

… and Samurai Bringer by Alphawing.

It’s the same deal for Takkoman -Kouzatsu World- by IlluCalab, based on the ultra-popular Touhou Project franchise.

We also get to take a look at the DLC La-Mulana 2: The Tower of Oannes by Nigoro, already available released on Steam.

Speaking of new content, Mighty Goose by Blastmode is also getting a big update in Q1 2022.

On top of this all, we also heard about The Use of Life and Subway Midnight, about which you can read in their dedicated articles.

You can watch the full show below.