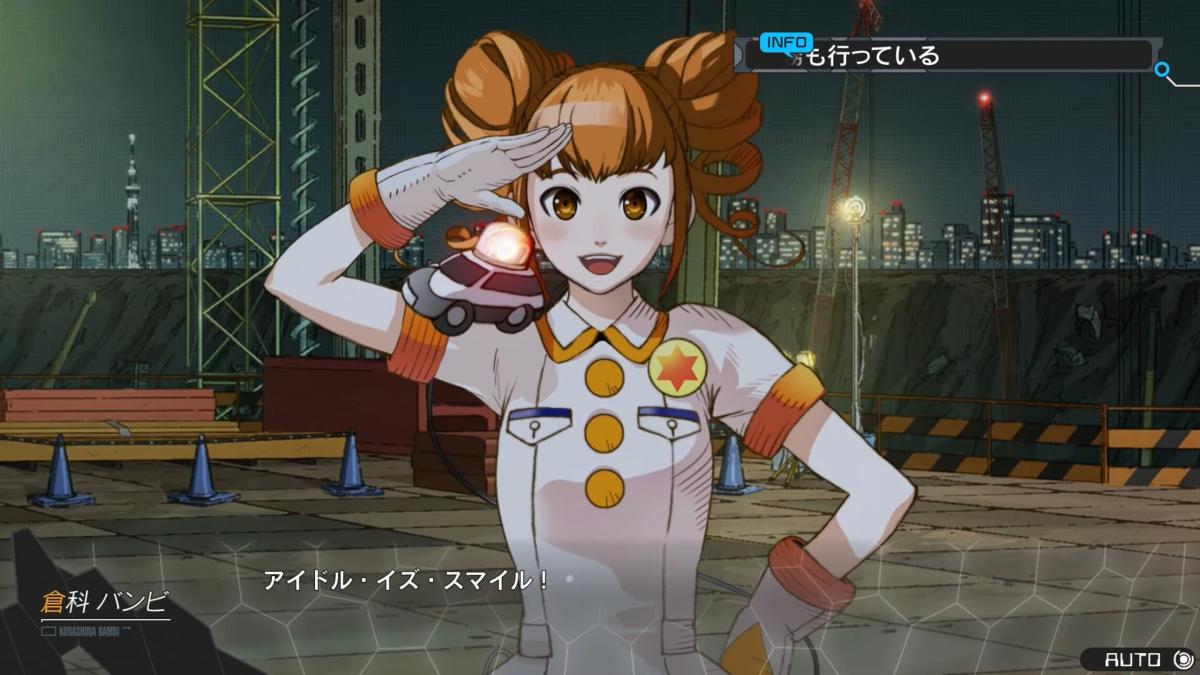 Mages has released a series of trailers introducing many of the characters that will appear in the upcoming Science Adventure visual novel Anonymous;Code.

This is another chance to see the game’s rather distinctive character design and enjoy some of its voice acting in Japanese.

Incidentally, we already know that Anonymous;Code is coming to North America and Europe courtesy of Spike Chunsoft in 2023 for PS4, Nintendo Switch, and PC via Steam. Japanese gamers won’t have to wait nearly as long, as the release in Japan is on July 28, 2022.

Speaking of waits, the game has taken a long route to finally reach its release after several delays. It was announced all the way back in 2015 so much that at some point, it was supposed to come on PS Vita.