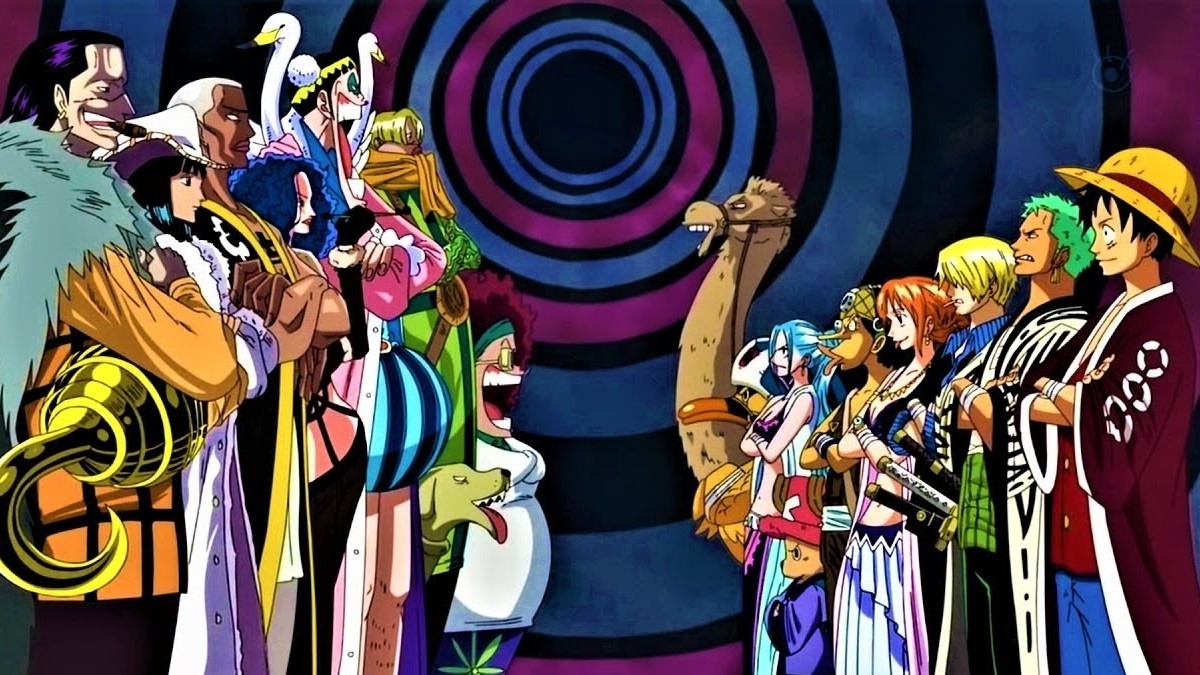 Beginning the One Piece journey can be quite intimating due to its extensive collection of episodes and movies. So, you may be wondering when does the One Piece anime get good? After reviewing the story’s many arcs, there is one clear-cut answer to this question, and we’ll explain why this specific part of the show is so highly regarded.

When Does One Piece Get Good? Answered

Out of all the episodes in One Piece, the Alabasta arc is when the anime really kicks off because of its intense, action-packed storyline. Of course, many other periods, including the East Blue saga, are fantastic in their own way, but the events after Episode 62 are when the Straw Hat Pirates face various twists and turns.

Crocodile, one of the most notable antagonists of the franchise, is the first villain to injure Monkey D. Luffy severely. Until this point, our favorite pirate captain had always won victoriously; however, in this arc, he barely escapes death. The group must now work together to stop the evil forces of the War Lord and his criminal syndicate, Baroque Works. Moreover, even if the famous pirate members have helped each other in the past, this storyline is the first time we see them all fight as a team.

The Alabasta arc is also entertaining since it includes some of the most memorable fight scenes, like Luffy vs. Crocodile and Nami vs. Miss Doublefinger. These battles are much more intricate than the fist fights you may have seen before, resulting in clashes with a theme of creativity and intelligence. For example, in the struggle against Miss Doublefinger, Nami develops a plan to take down her foe instead of using basic combat strategies.

If you want a shorter time frame, the Arlong Park arc begins on Episode 31 with a narrative that is well-liked among the community. Additionally, those who wish for an over-the-top experience can watch the Enies Lobby arc in the Water 7 saga, but this particular storyline doesn’t start until Episode 264.

So, there you have it, now you know when One Piece gets good. For more information about the anime, check out the relevant links below and view the latest news on One Piece Odyssey.