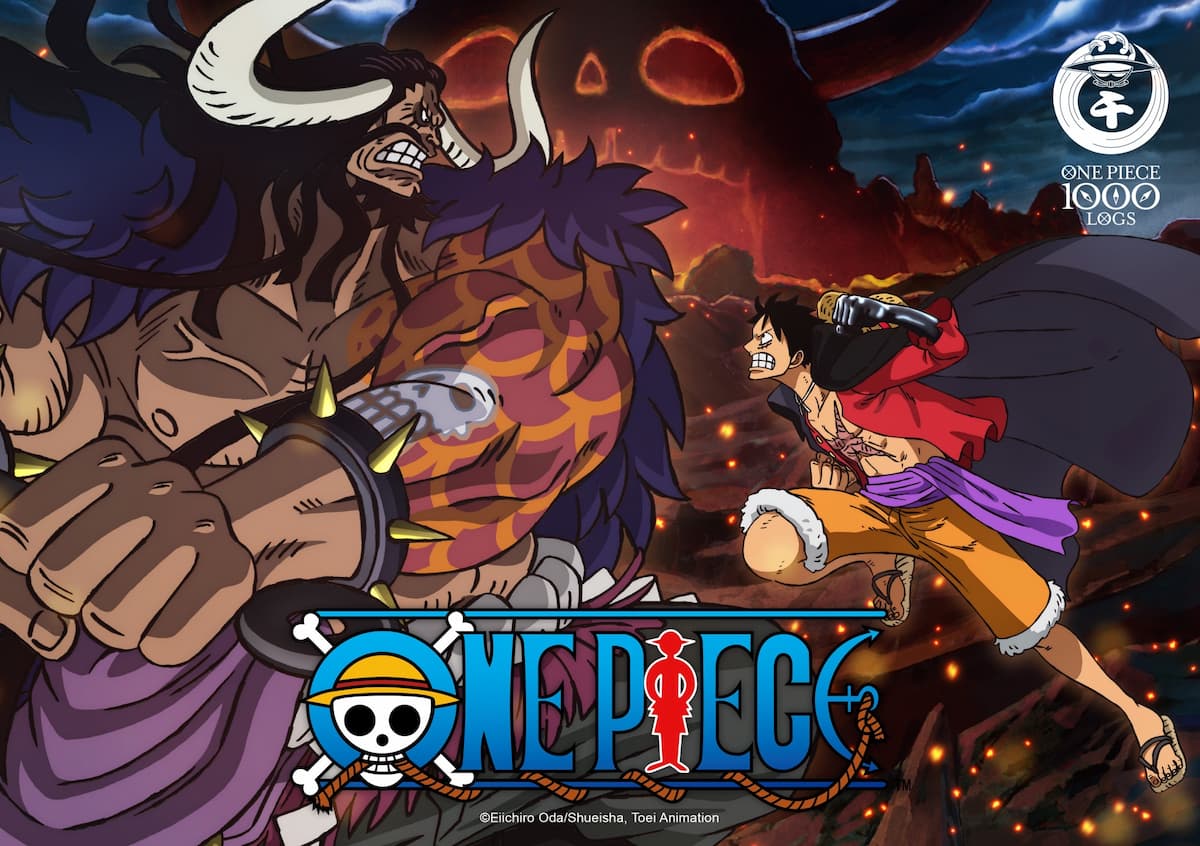 Now that we’ve broken down the air date of the first episode of One Piece, we’re going to tackle another important fact about the anime. In honor of the manga’s 25th anniversary, we’re covering how many episodes of One Piece there are currently.

How Many Episodes of One Piece Are There?

As of today, if you tally the already aired episodes, One Piece is on episode 1,013. That’s right, one thousand and thirteen episodes of the One Piece anime are officially out in the wild. Furthermore, the series is currently on its 20th season which started with episode 892 and began in July 2019.

1,013 isn’t even the final episode, either. One Piece is showing no signs of slowing as episode 1,014 is set to release on April 17 with episode 1,015 a week later on April 24. It should be noted these are Japanese/sub air dates. At the time of writing, the One Piece dub – available through Funimation – has only reached episode 782, which is a considerable gap.

In other massive numbers, the 25th anniversary isn’t a celebration for a finished manga. The manga is still going to this day. The 102nd volume was released in Japan just a week ago.

That’s everything there is to know on how many episodes of One Piece there are currently. If you haven’t got time to stream 782 episodes of One Piece, you can watch one of the movies, Episode of Alabasta, right now on Netflix. If you happen to be someone who has seen all 1,013 episodes, maybe take our One Piece quiz that promises to be the hardest ever.