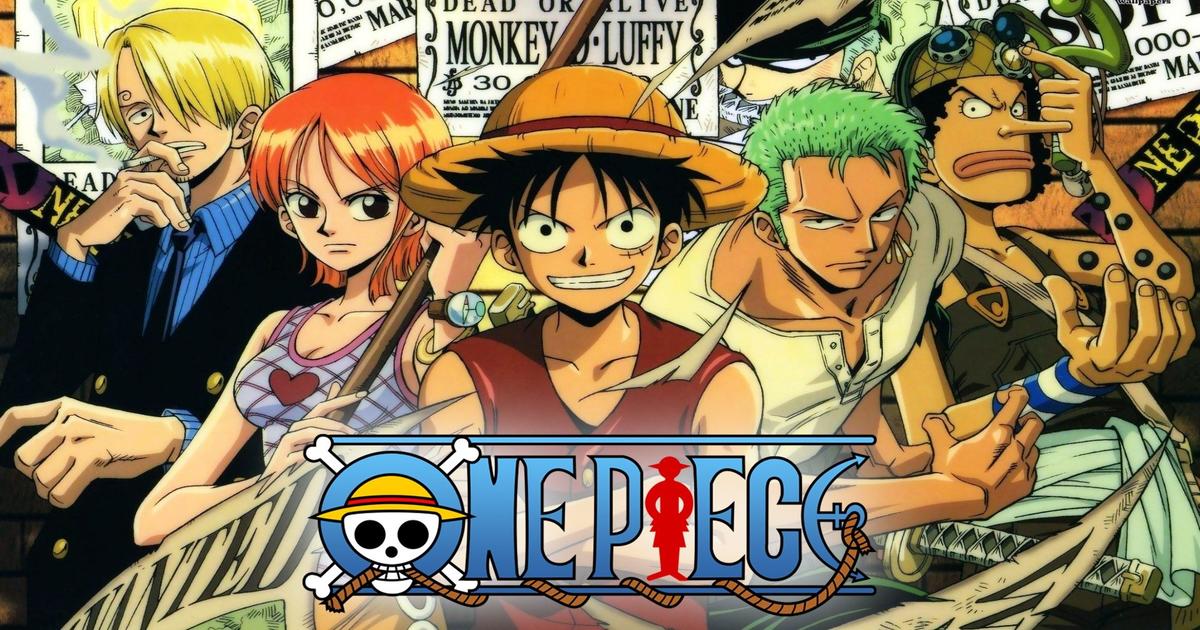 With One Piece Film Z coming to Netflix later this week and with the manga celebrating its 25th anniversary this year, it’s a fine time to dip back into some of the anime’s history. Here’s the date of the first One Piece episode.

When Did One Piece Start?

There’s actually two answers to this, believe it or not. For the audience in Japan, One Piece originally premiered October 20, 1999. It didn’t actually air in English until September 18, 2004. A full five-year gap occurred between the show starting in Japan and then getting an English dubbed release.

For those who maybe are interested in starting an anime with such a long history, Funimation summarizes the series, saying:

With a loyal crew at his side, Monkey D. Luffy won’t drop anchor until he’s claimed the greatest treasure on Earth: One Piece!

Even almost 23 years later, the One Piece anime shows no sign of slowing down as the show is still going strong. The series remains as popular as ever continuing through its 20th season and is getting an upcoming live-action adaptation series on Netflix with several casting announcements having already been made.

As part of the manga’s 25th anniversary, a One Piece card game was recently announced to be hitting Japan in July this year with an English release somewhere in Fall/Winter. Several starter decks have already been announced as well as one booster pack. That’s still not everything as a new JRPG titled One Piece Odyssey was also announced late last month.