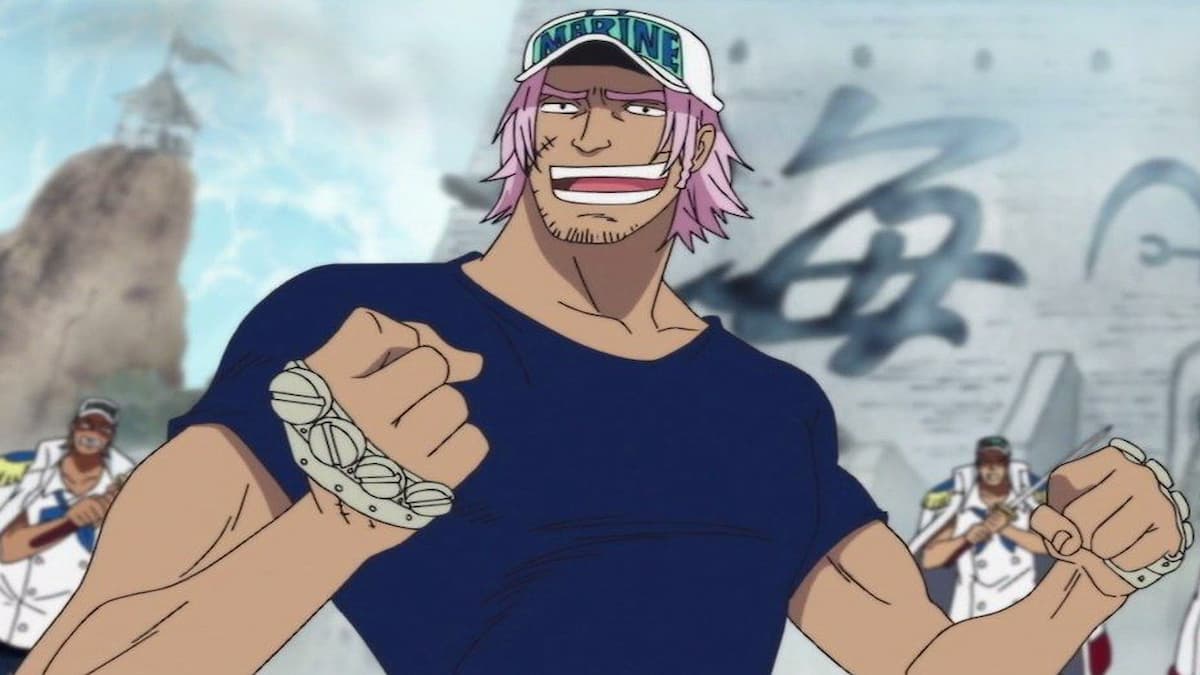 While gamers can get their One Piece with the upcoming launch of One Piece Odyssey later in the year, those who prefer to watch the action unfold on-screen have other options. The anime is still ongoing, the Episode of Alabasta movie is out on Netflix, and there is also the upcoming live-action series from the same streaming platform. It is the latter that has more news, as the Netflix live-action One Piece series has cast its Fullbody, with actor Jean Henry taking up the role.

Primarily functioning as an antagonist to the Straw Hat Pirates, “Double Ironfist” Fullbody is a marine lieutenant that is proficient in fighting thanks to years of training and some gnarly brass knuckles. More commonly seen in the earlier parts of One Piece, it would appear that the military will play a prominent role as we witness the origins of Luffy and the gang in the Netflix series.

In addition to Henry being on board as Fullbody, he is joined by a diverse cast that will drive the show hopefully to success. This includes Iñaki Godoy as Monkey D. Luffy, Mackenyu as Roronoa Zoro, Emily Rudd as Nami, Jacob Romero Gibson as Usopp, and Taz Skylar as Sanji. The live-action One Piece Netflix series also stars Morgan Davies as Koby, Ilia Isorely Paulino as Alvida, Aidan Scott as Helmeppo, Jeff Ward as Buggy, Mckinley Belcher III as Arlong, and Vincent Regan as Garp.