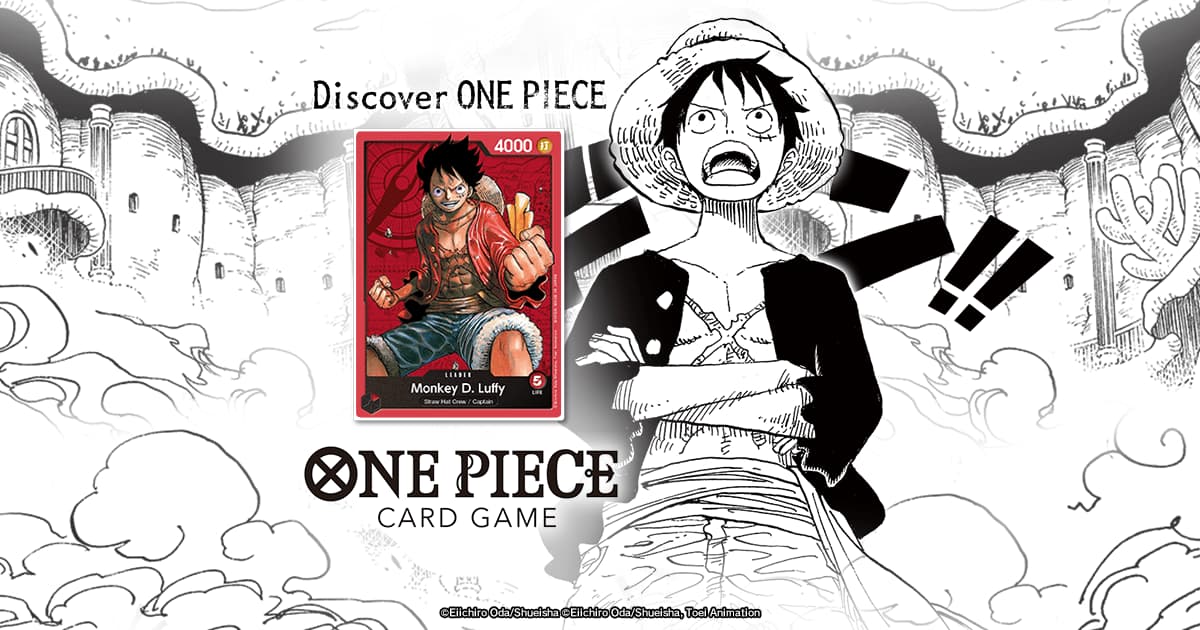 The One Piece manga is having its 25th Anniversary this year after first publishing in 1997. While that is crazy to consider, part of the celebration means big new things are coming from the hit franchise. Here’s when the One Piece card game will come out.

When Will the One Piece Card Game Come Out?

There is good and bad news to this. The good news is that the Japanese release of the card game will be coming in July 2022. However, the bad news is that the English release doesn’t have a set date besides Fall/Winter 2022 window.

There is an official trailer that gives a rather complete rundown on exactly what you can expect out of the release of the card game.

You can see the trailer below:

There will be four starter decks released simultaneously at launch titled:

The current expected price is still TBD at this time.

There will also be a special FILM Edition starter deck featuring characters from the One Piece movies. Alongside these, the first booster pack, titled Romance Dawn, will release with the four starter decks and will be comprised of 12 cards.

This news of the card game comes not long after the announcement of the next video game for the series titled One Piece Odyssey. Also, for those maybe seeking some advanced knowledge on the characters included in the FILM Edition starter pack, you can currently watch One Piece: Episode of Alabasta on Netflix.