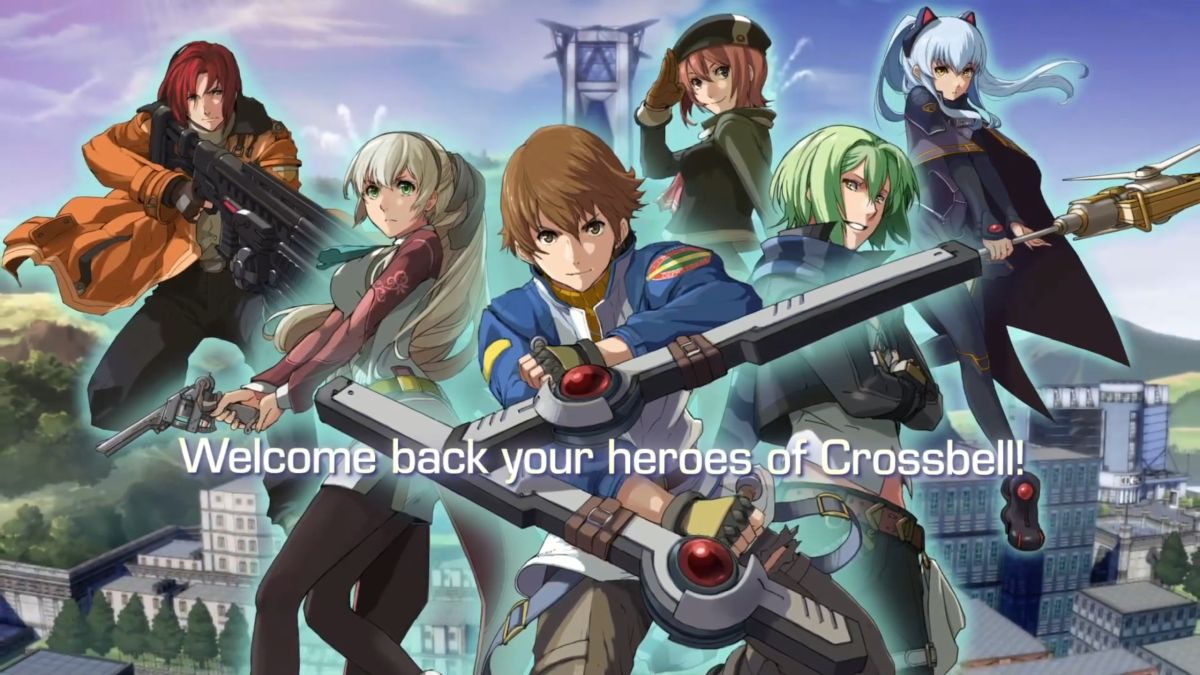 Today NIS America released a new trailer of the western version of Nihon Falcom’s JRPG The Legend of Heroes: Trails to Azure.

Originally named “Ao no Kiseki,” Trails to Azure is the direct sequel of the upcoming The Legend of Heroes: Trails From Zero, which will release in the west in September.

In this trailer, we get to take a look at the cast of the game, and we get the confirmation that the game will release in the west in early 2023, twelve-year after the original Japanese release and there years after the PS4 remaster that launched in 2020.

You can already pre-order the limited edition for PS4 and Nintendo Switch, which you can see below.

If you find some irony in getting a trailer of the second game of the Azure Trails subseries before we even get the first, don’t worry: it didn’t escape me either.