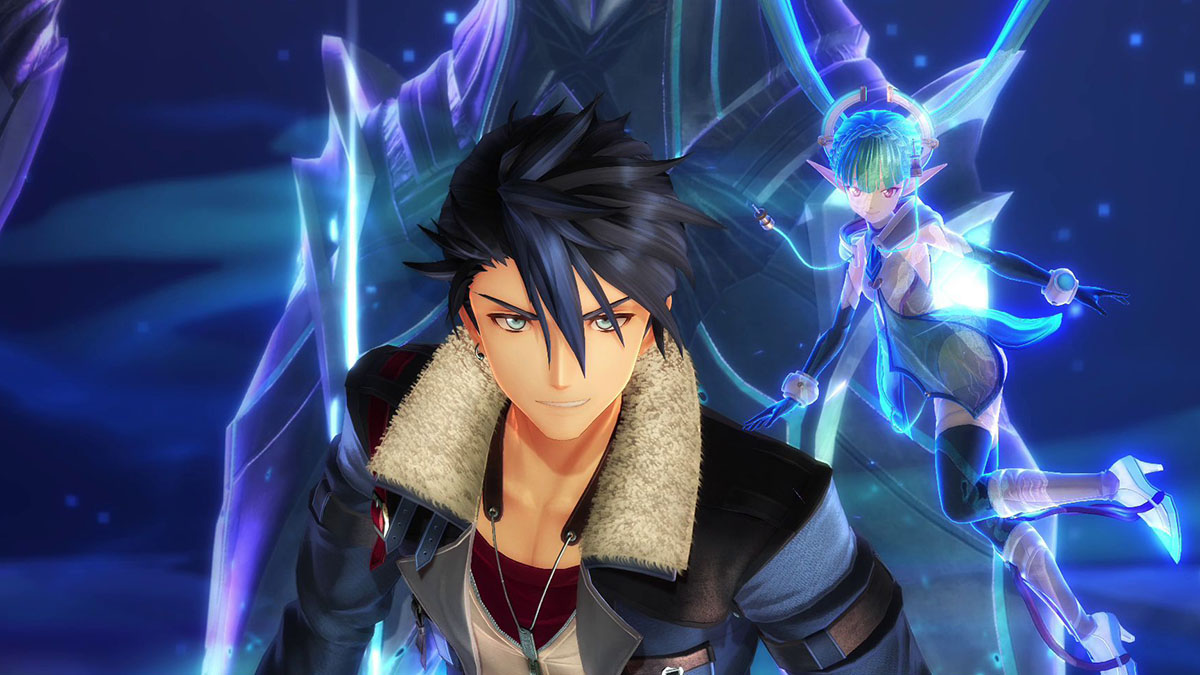 Today Clouded Leopard Entertainment released an English trailer of The Legend of Heroes: Kuro no Kiseki, but it isn’t what you may think it is.

Clouded Leopard Entertainment has the license to localize the latest games of the beloved Trails series for the Asian market in Traditional Chinese and Korean, but not in English.

As such, they’re going to release the game’s PS5 and Steam version on July 28, 2022, day and date with the Japanese release, but only in the languages mentioned above.

The English localization, which is probably going to come from NIS America, still hasn’t even been announced despite the fact that this game was originally released in Japan for PS4 in September 2021.

In the meanwhile, Japan is already getting The Legend of Heroes: Kuro no Kiseki II – Crimson Sin this fall, while the west shows no sign of getting even close to catching up.

You can enjoy the trailer below, as a cruel tease of what we’re most likely not going to play in English for a long while.