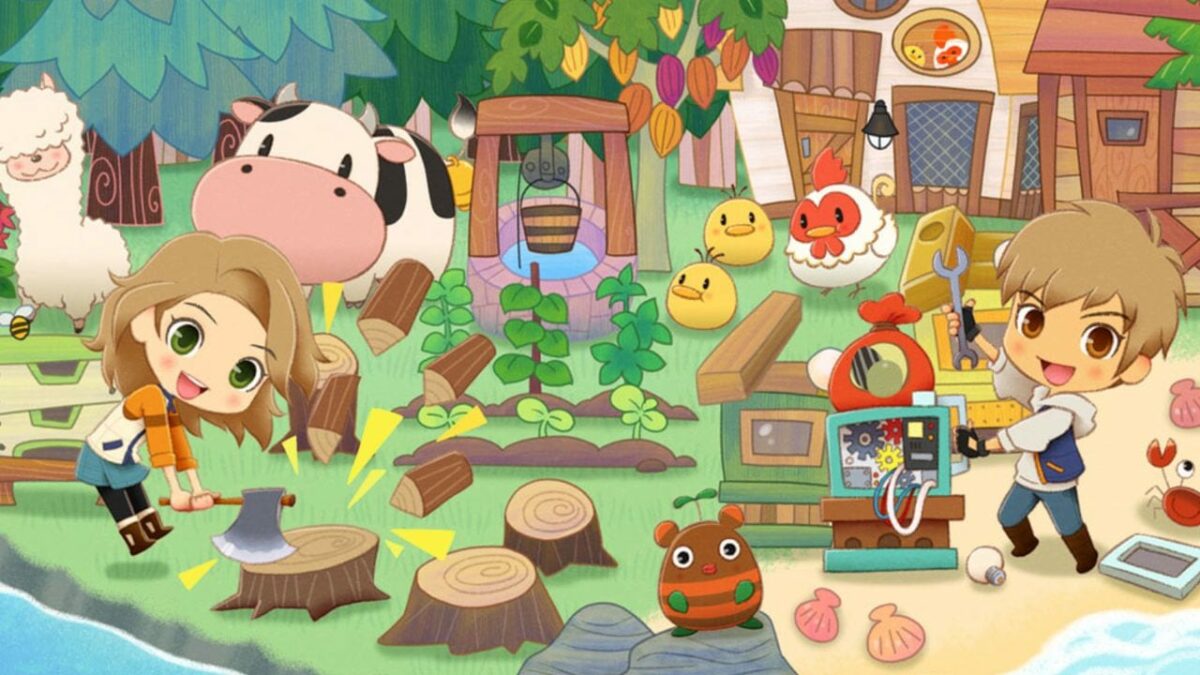 Xseed Games and Marvelous Entertainment announced the release dates of the PS5 port of the farming simulator Story of Seasons: Pioneers of Olive Town.

The game will release on Sony’s old-gen console on July 26 in North America and July 29 in Europe.

The game was originally launched exclusively for Nintendo Switch in March 2021, followed by a PC version in September.

Now it’s finally expanding further, allowing fans of the series on PlayStation to enjoy it as well.

You can check out the trailer below and see if it entices you to jump onto this port.

Story of Seasons: Pioneers of Olive Town is the latest game of the Story of Seasons series. If you’d like to learn more, you can read our review and our interview with director Hikaru Nakano.

Incidentally, this is not the only farming game from Marvelous that’s expanding to new platforms abandoning its Switch exclusivity. Recently, we got the release date of the PC version of Rune Factory 5, albeit that one isn’t coming to PS4 at least for now.

The series was originally known in the west as Harvest Moon, and in Japan as Bokujou Monogatari. At the moment we don’t know when the next installment will be announced, but it’s likely not too far.