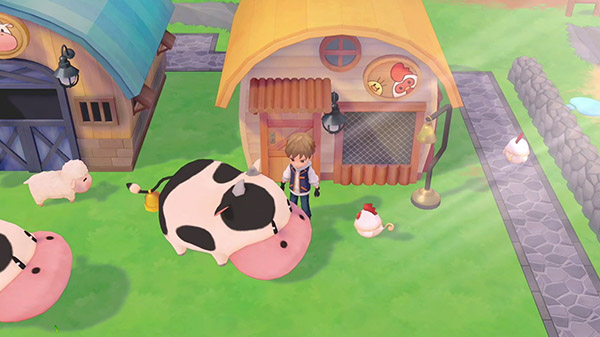 Pioneers of Olive Town is the latest entry in the Story of Seasons franchise, and it was released for the Nintendo Switch earlier this year. XSEED has just announced that the game will be getting ported over to PC via Steam later this month, giving even more people an opportunity to check it out if they haven’t already.

While we did enjoy some aspects of the game, ultimately we found it a bit too basic and rudimentary for a farming sim, even if it’s supposed to cater to all ages. Especially when you consider the competition in the genre right now, Pioneers of Olive Town doesn’t necessarily come to mind when we think about the best farming sims out there.

Even so, it’s still a pretty fun time regardless, and if you just want another farming sim to get into, this could very well be an option.

Story of Seasons: Pioneers of Olive Town is set to be released for Steam on Sept. 15.