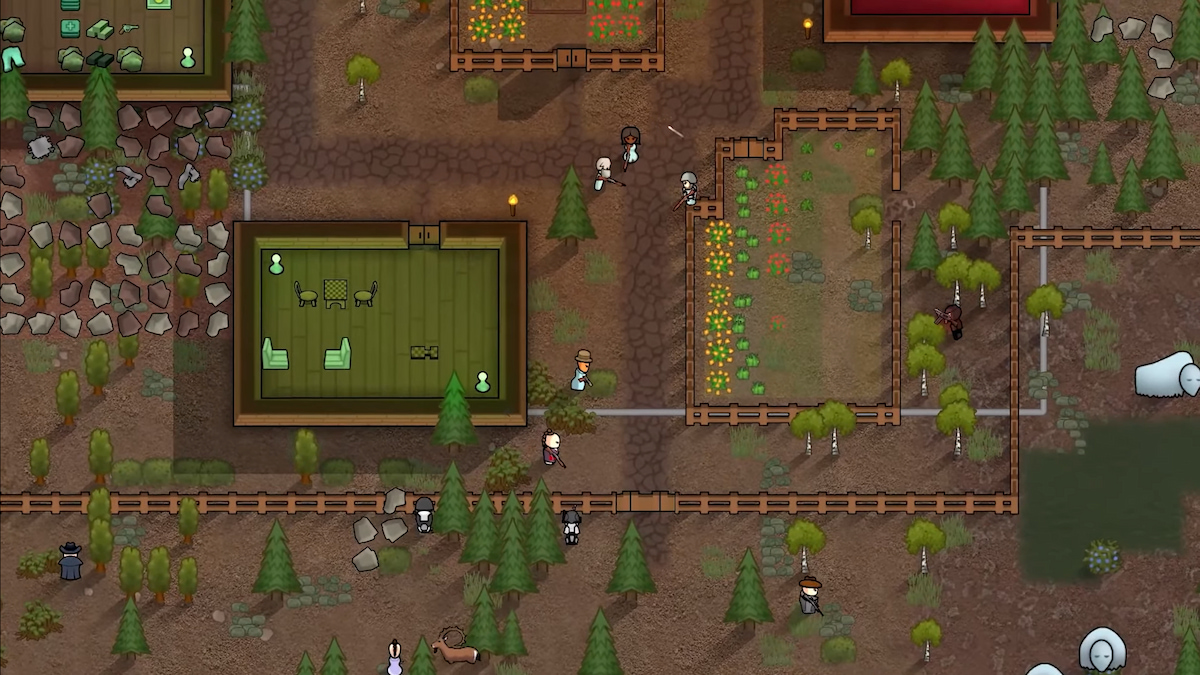 Thanks to a partnership between publisher Double Fine (Broken Age, Grim Fandango Remastered) and RimWorld developer Ludeon Studios, the game will finally be headed to PlayStation 4 and Xbox One on July 29. It will be called the RimWorld Console Edition.

There is an announcement trailer for the console launch you can see below:

The standard edition will be $39.99 with a deluxe edition at $54.99 that includes the Royalty DLC. The Royalty DLC will also be available as a separate purchase when the game launches. You can currently pre-order the game on the PlayStation or Microsoft store.

RimWorld first arrived on Steam in 2018 and currently sits at an Overwhelmingly Positive rating, which means 95-99% of the 111,722 (at time of writing) reviews are positive.

For those who might not be familiar with RimWorld, Steam describes it as “a sci-fi colony sim driven by an intelligent AI storyteller.”

More detail is given on on the storyteller as:

RimWorld is a story generator. It’s designed to co-author tragic, twisted, and triumphant stories about imprisoned pirates, desperate colonists, starvation and survival. It works by controlling the “random” events that the world throws at you. Every thunderstorm, pirate raid, and traveling salesman is a card dealt into your story by the AI Storyteller. There are several storytellers to choose from. Randy Random does crazy stuff, Cassandra Classic goes for rising tension, and Phoebe Chillax likes to relax.

You are given a group of colonists to look over after they have crash landed. Every colonist has a unique background that effects in them in any number of ways. RimWorld is a type of game where you never truly know what’s next.