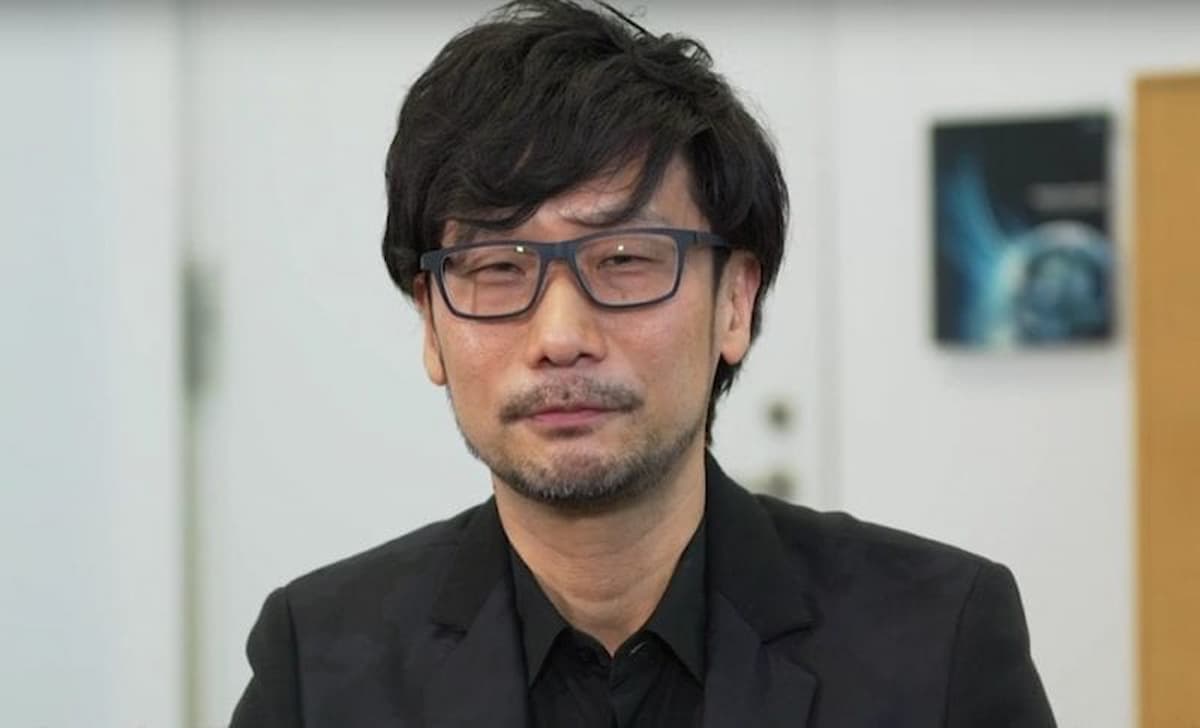 While details surrounding said project remain scarce at the time of writing, in a short video shown during the livestream, Kojima shed some light on the unannounced title:

Hi everyone, this is Hideo Kojima. Yes, there is a game that I have always wanted to make. It’s a completely new game, one that no one has ever experienced or seen before. I’ve waited very long for the day when I could finally start to create it. With Microsoft’s cutting edge Cloud technology, and the change in the industry’s trend, it has now become possible to challenge myself to make this never-before-seen concept. It may take some time, but I’m looking forward to teaming up with Xbox Game Studios and hope to bring you some exciting news in the future!

In other words, this announcement will likely come as great news for Xbox fans who’ve been waiting to experience Kojima’s signature brand of unique game design and storytelling on their platform of choice.

If we were to speculate, there’s a chance this project could be the much-rumoured horror game, Overdose. Unfortunately, no official title was given at the time of writing.

Finally, no release date or release window was given, but we’ll make sure to keep you in the loop as we hear more.

But what say you, though? Are you excited to see what Hideo Kojima has in store? Or will you be giving it a miss? Hide under a cardboard box and let us know in the usual place down below.