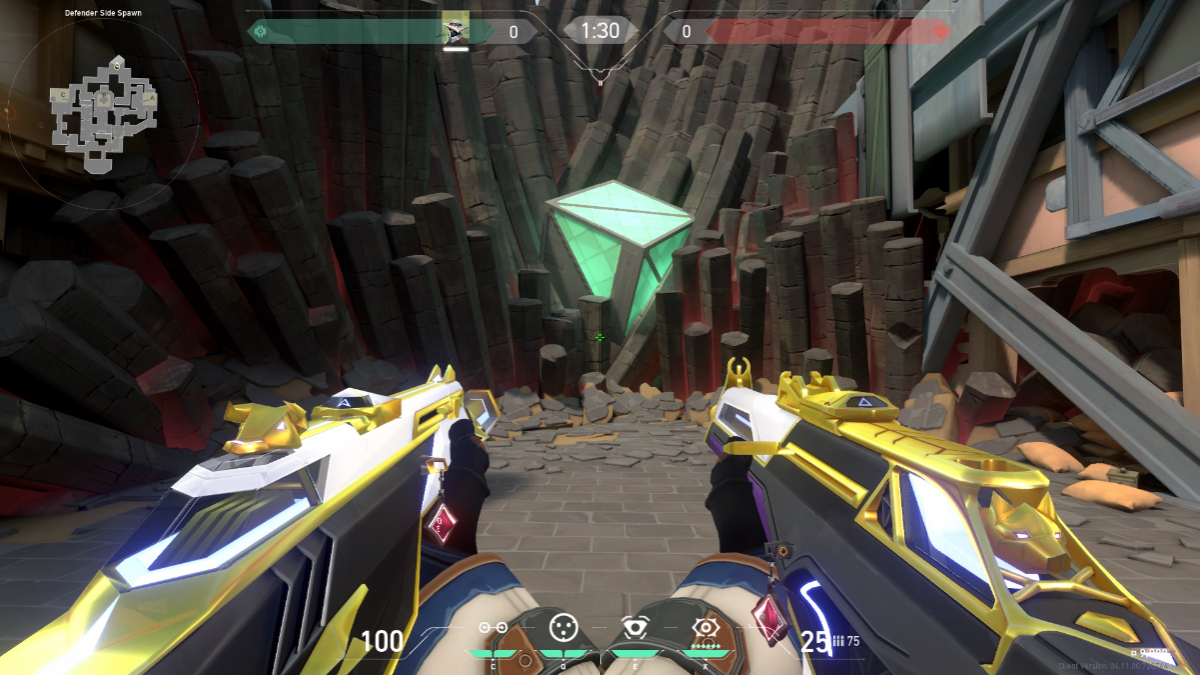 Consistent updates have seen Valorant’s meta shift and change over the years since its launch, but there’s one aspect of the game which has stayed constant: the eternal debate over which of its rifles is best. Are you a Phantom player or do you prefer the Vandal? The struggle to determine the answer never seems to end, and even when you think you’ve made up your mind you have a bad game and it all goes out the window. If only there was a totally scientific way to solve the problem.

Well, now there is! Enter Twinfinite’s foolproof, super-accurate 10-question quiz, which has an incredibly impressive success rate in deciding whether the Phantom or the Vandal is the best option for the three people we tested it on…

I’m kidding. It’s definitely not foolproof, and my honest take as an Immortal 2+ Valorant player with thousands of hours playing Competitive, scrims, tournaments, and an unhealthy obsession with Valorant esports is that sometimes no matter what your role or typical preference between the two rifles is, sometimes one just feels better than the other. There’s no explaining it. And in an FPS game, you should always go with what makes you feel as though you have a better chance of popping off.

Still, that doesn’t mean there aren’t a few good rules to go by in helping you make a decision as to which weapon is your go-to between the two. These questions are designed to narrow down your decision and offer some direction, and just to have some fun too… because fun is always good. Enjoy!

Phantom vs. Vandal, Which Valorant Rifle Is Best For You

That does it for Twinfinite’s Phantom vs. Vandal quiz to determine which Valorant rifle is best for you. If you enjoyed this content and want to read more about Valorant, why not check out my recent feature about why the Chamber nerf is effective at the pro level but useless in ranked?