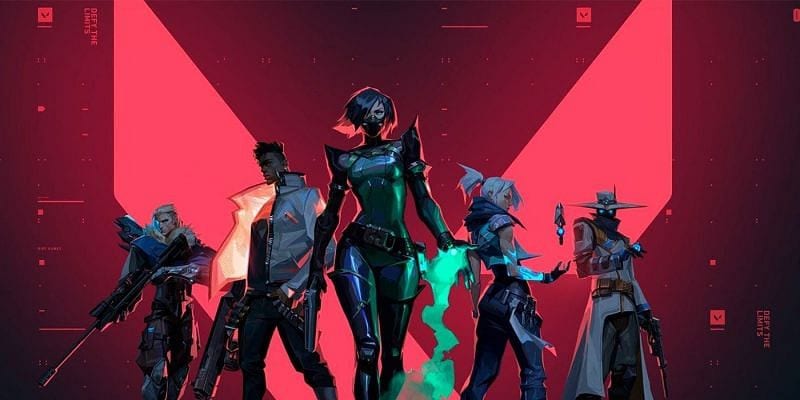 Valorant’s 19 Agents each feature a different kit of utility according to the role they’re designed to fill: Duelists strike first in firefights; Initiators help their team burst onto sites; defensive-minded Sentinels lock down areas of the map, while Controllers block off lines of sight and dictate the flow of the game.

So, which do you consider best suited to your playstyle? Of course, we recommend experimenting with all of them and finding out in a hands-on exercise, but since not all of them are available when you first start the game, we’re hoping this personality quiz should give you a good idea of whose contract to unlock first.

And for those veteran players who have already long been playing the game, here’s hoping you’ll find some entertainment in seeing if our very scientific methodology nails the sort of Agent you like playing. Perhaps, you’ll even discover you’ve had it wrong all this time? Let’s find out.

Between tactical shooters such as Counter-Strike and hero-shooters like Overwatch, which are you most familiar with? 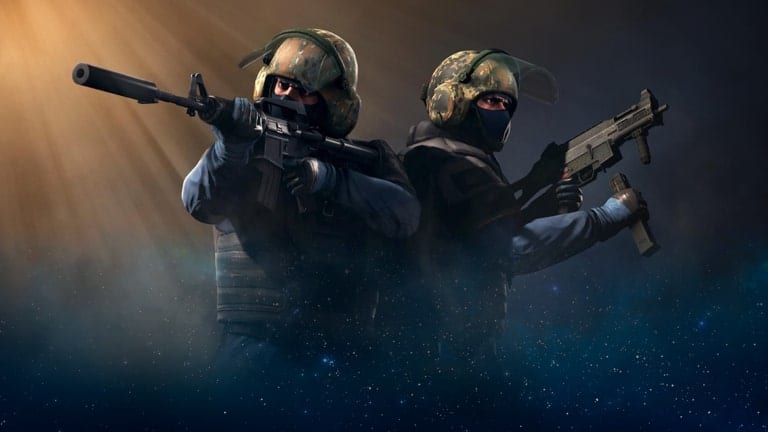 Be honest, do you consider yourself to have excellent aim? Are you confident in playing the role of top-fragger for your team?
Which of these attributes do you see as best describing your preferred playstyle?
Between these two options, which of the options below do you consider most valuable?
In a clutch situation, which of the following sounds most useful?
What sort of utility should an Ultimate ability provide in your opinion?
Do you prefer holding angles defensively and communicating tactics or playing aggressively and seeking out engagements?
Which of the below scenarios best describes your typical playstyle?
Are you typically good with a sniper rifle?
How confident are you using your microphone to communicate with players and make important tactical calls?
Do you prefer attacking, defending, or a mix of both?
Share your result via
Facebook Twitter Google+ Pinterest LinkedIn VK Email

If you enjoyed this quiz, why not check out our recent Valorant trivia quiz and test your knowledge of the game and its lore?