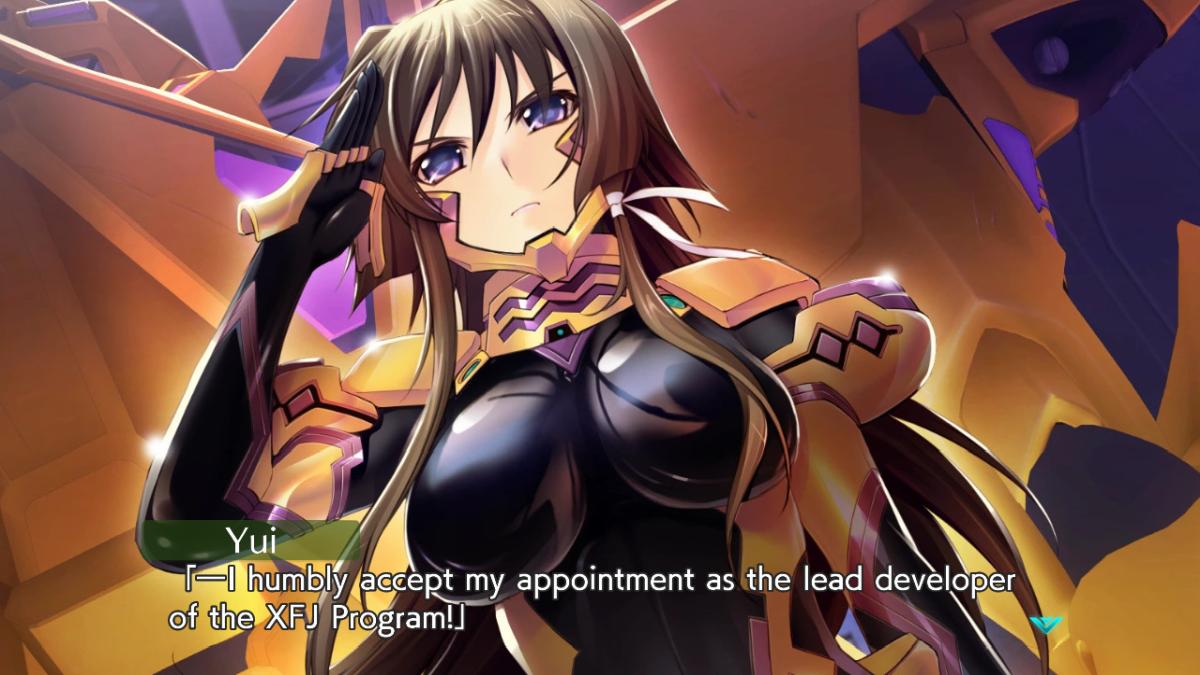 The game will release for PC via Steam on July 20 (pacific time, it’ll be July 21 in Europe).

The release will include Japanese audio and text in English and Japanese.

Below you can find a trailer (including the opening cutscene and theme song) and the first screenshots.

Besides the original light novel series from 2007 and the visual novel that is now coming west (originally launched in 2013 for PS3 and Xbox 360 and in 2014 for PC, but never localized), it was the subject of the first Muv-Luv anime series, aired in 2012.

The visual novel tells the story of an international test squadron tasked with developing the next generation of tactical surface fighter mecha, but the competition soon gets mixed with politics and intrigue in perfect Muv-Luv style.

Incidentally, if you’re interested in the franchise and want to check out the games that are already available, the Steam Summer Sale that begins tomorrow will have the whole series discounted 50% off.