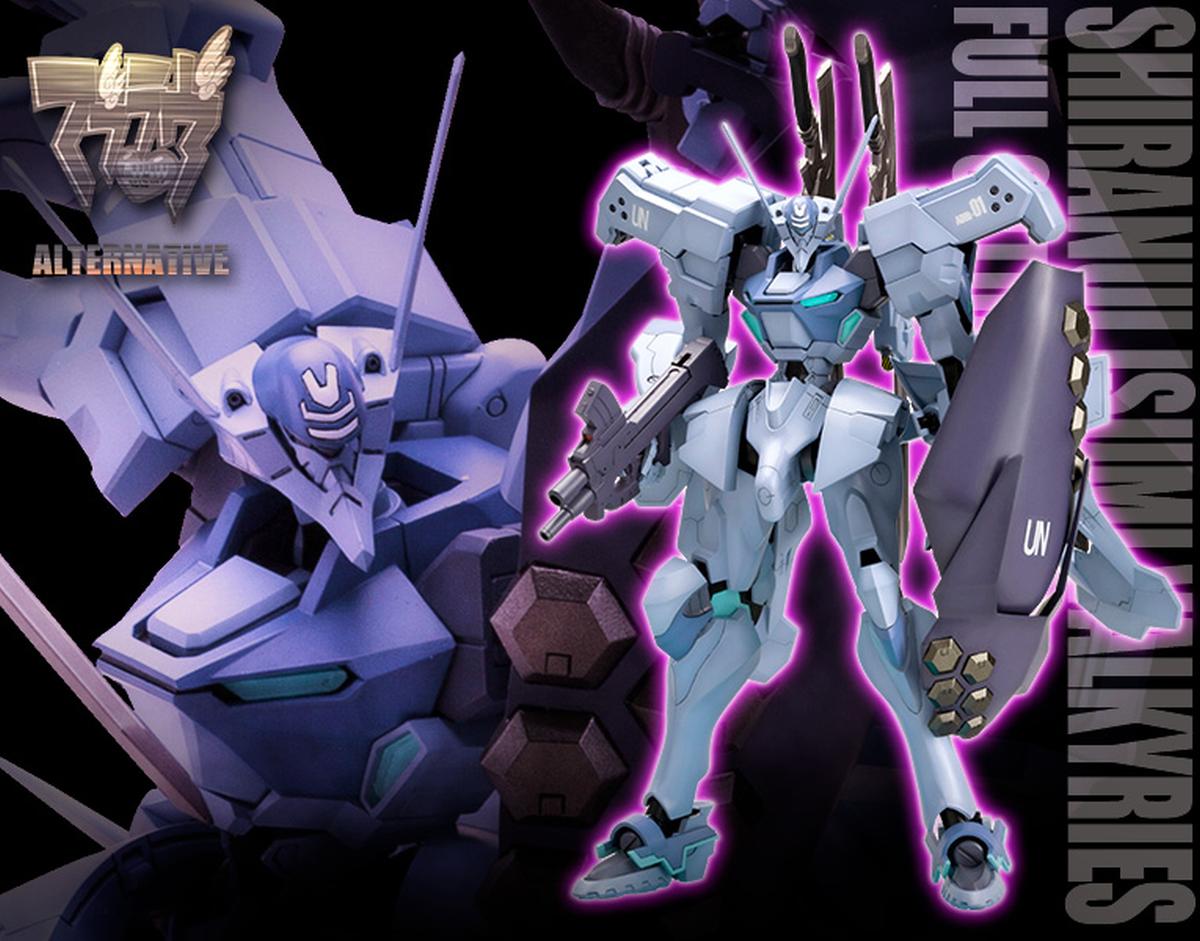 Japanese manufacturer Kotobukiya is continuing its mission to bring back the old but gold Muv-Luv Alternative plastic model kits.

This time around, two more model kits have been made available for pre-order. The first is a non-scale full option Type-94 Shiranui in the original Izumi Valkyrie colors lets you reproduce all the roles and armament types.

You can see both in the gallery below.

Incidentally, two more small goodies have been put up for pre-order as well. A set of Tank-class BETA and one of Grappler-class in 1/144 scale are also up for pre-order with a November release window, priced at respectively 2,530 yen ($18) and 1,540 yen ($11).

These were originally included as bonuses with the TSF model kits when they were first released several years ago.

Muv-Luv Alternative: Total Eclipse is releasing on Steam this summer.