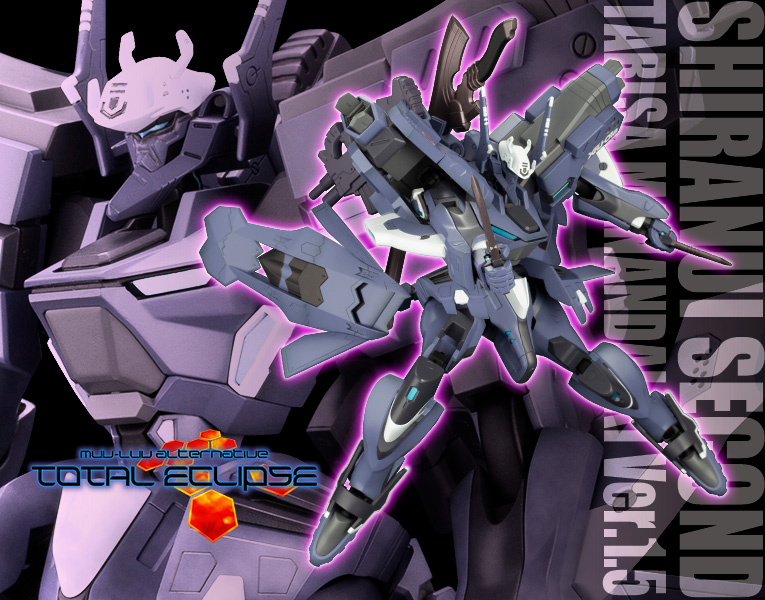 Japanese manufacturer Kotobukiya is continuing its quest to bring back the old but gold Muv-Luv plastic model kits.

This time around, the manufacturer announced the 1.5 version of Tarisa Manandal’s Type-04 Shiranui Second Phase 2.

It can currently be pre-ordered for 6,930 yen (which translates approximately to $55) and it will be released in September 2022.

If you’re not familiar with the 1.5 version plastic model kits, they’re higher-quality non-scale models with lots of options that tend to be a bit more expensive than the 1/144-scale models, but will definitely look better on your shelf.

This specific model appeared in the visual novel Muv-Luv Alternative: Total Eclipse (which is supposed to be released soon on Steam, albeit it’s a few months overdue now) and in the corresponding anime series.

As mentioned above, this is a reprint of a model kit that was released several years ago and has been out of print for a long time.