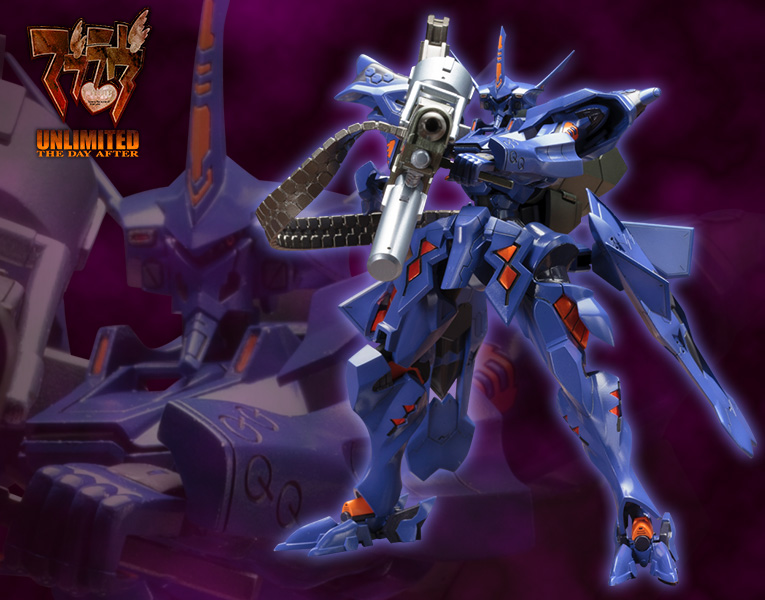 Japanese manufacturer Kotobukiya has been reprinting its plastic model kits dedicated to the Muv-Luv series for a while, and apparently, they have decided to go all-out.

Recently, they made five more available for pre-order.  The Type-00R Takemikazuchi Ver.1.5 from Muv-Luv Alternative, the XFJ-01a Shiranui Second Phase 2 Ver.1.5, and the F-22A Raptor Infinities Version from Muv-Luv Alternative: Total Eclipse will cost 6,490 yen (which translates approximately to $55). They will release in September 2022 for the Takemikazuchi and August for the other two.

Slightly cheaper are the 1/144 Type-00R Takemikazuchi Imperial Royal Guard 16th Batallion Commander Version from Muv-Luv Unlimited: The Day After and the F-15 ACTV Active Eagle from Muv-Luv Alternative: Total Eclipse. They will cost 4,400 yen (approximately $37) and will be released respectively in September and August.

The reprint of the Takemikazuchi Ver.1.5 is remarkable since it’s the second time in a year.

The new mobile game Immortals: Muv-Luv Alternative for iOS and Android will release on March 17 in Japan.