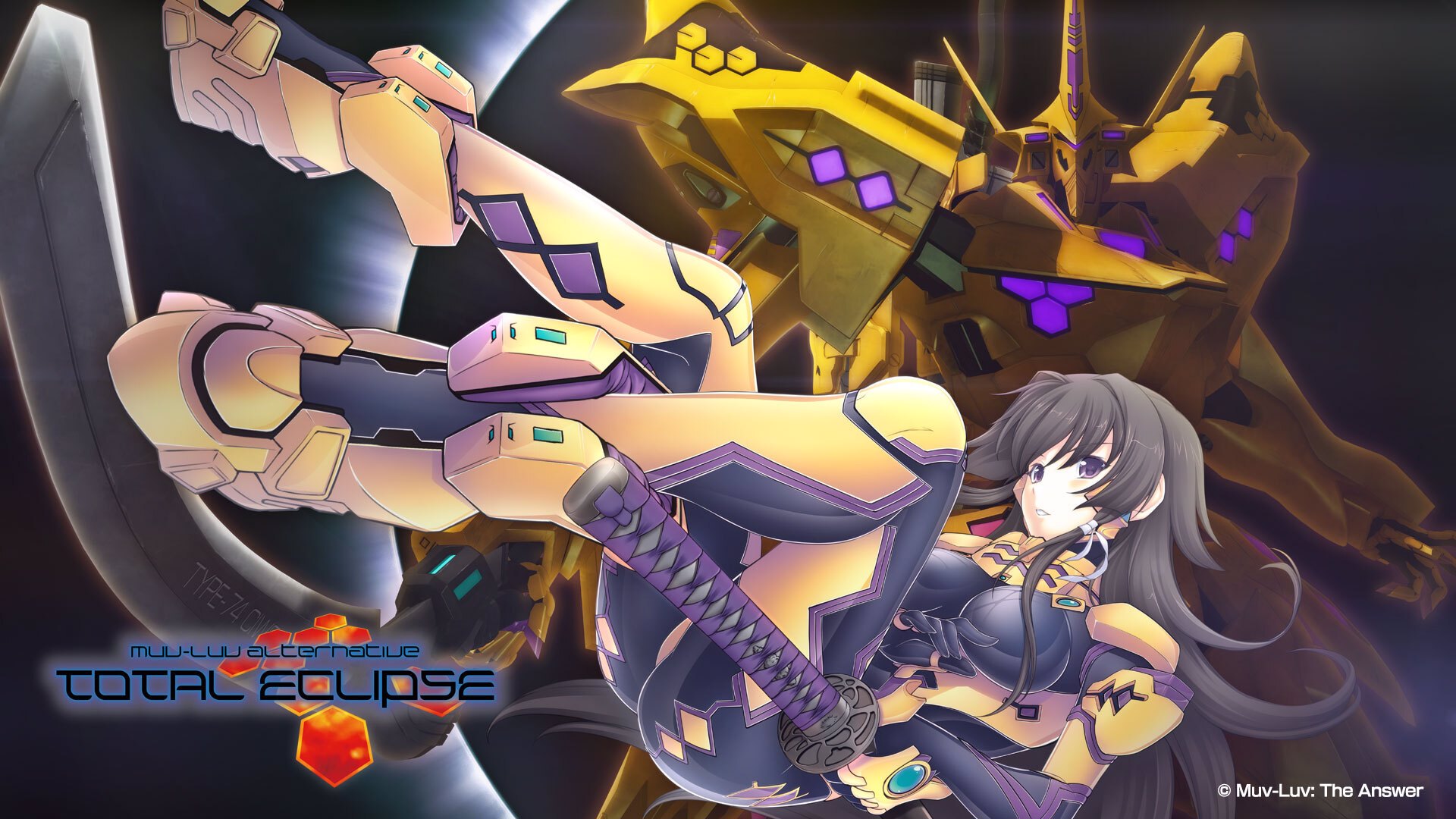 Translation has been completed and editing is in progress, confirming the winter release that was initially announced. The lack of delays is certainly a rather rare occurrence for the franchise, so fans have reason to celebrate.

If you’re unfamiliar with Total Eclipse, its story is set in Alaska, in a similar timeframe as Muv-Luv Alternative and it’s one of the most broadly known parts of the multifaceted Muv-Luv universe.

You can find the announcement below. The game will release on Steam.

Speaking of Muv-Luv, all the visual novels published in English are currently 50% off on Steam until December 1. There has never been a better time to jump into the franchise. A new action game titled Project Mikhail has also just been released in early access, while the Muv-Luv Alternative anime is currently airing.