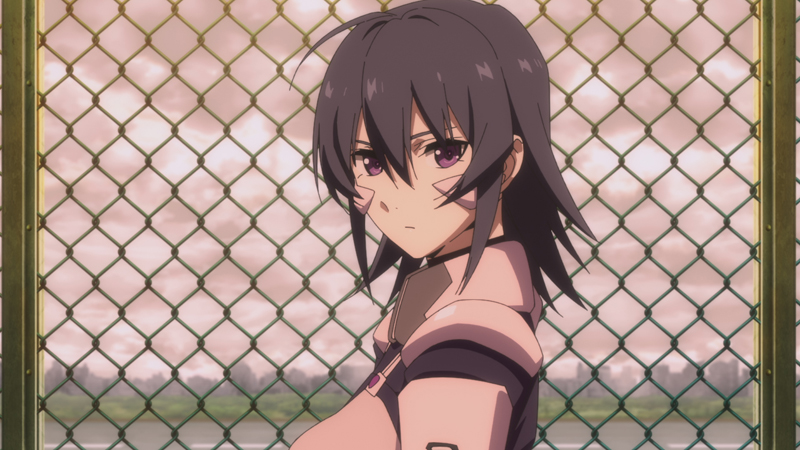 Avex revealed the first screenshots and the synopsis of the eighth episode of the ongoing Muv-Luv Alternative anime series.

The episode will be aired on Wednesday, November 24, and you will be able to watch it on Crunchyroll if you live in one of the countries in which the service is available.

Below you can read the synopsis. Just keep in mind that it’s a bit more spoilery than usual.

Takeru and his 207B Platoon are ordered to stand by for a sortie and to prepare for actual combat. Before the sortie, Kei tells Takeru that the letter she received was from Captain Sagiri.”