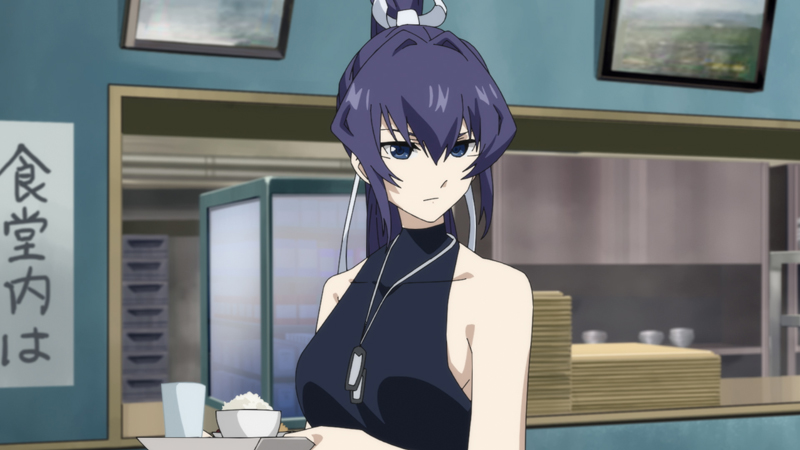 Avex revealed the first screenshots and the synopsis of the seventh episode of the ongoing Muv-Luv Alternative anime series.

The episode will be aired on Wednesday, November 17, and you will be able to watch it on Crunchyroll if you live in one of the countries in which the service is available.

“After returning to his original world, Takeru Shirogane is reunited with Sumika Kagami and decides to obtain the future in which “this world” is saved in order to return to ”the original world.”

On December 4, 2001, Takeru sees a report that the imperioal army has carried out an operation to rescue civilians from a dangerous area where they were not allowed to live, and he’s elated because he has saved more time. Yet, Meiya is upset by the fact that the country is placing a burden on the powerless.