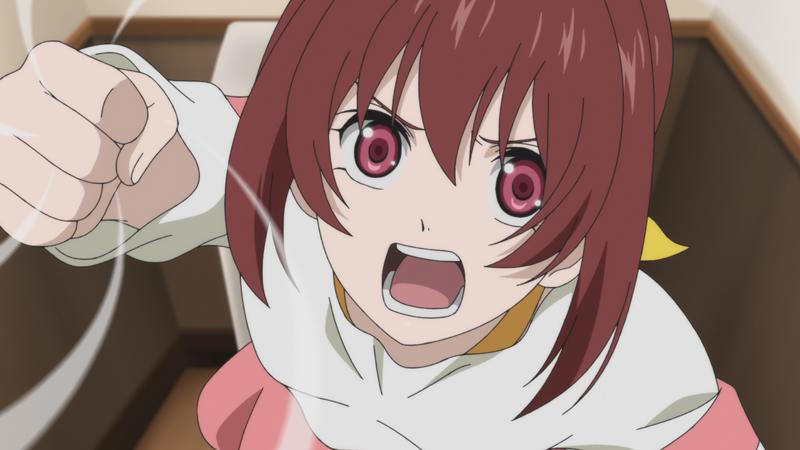 It’s that time of the week, and Avex just revealed the first screenshots and the synopsis of the fifth episode of the ongoing Muv-Luv Alternative anime series.

The episode will be aired on Wednesday, November 10, and you will be able to watch it on Crunchyroll if you live in one of the countries in which the service is available.

“December 1, 2001. Inspired by Takeru Shirogane’s words, “Why don’t you ask youself from the other world,” Yuuko Kouzuki conducts an experiment to send Takery back to his original world in order to retrieve the formula that holds the key to Alternative IV. The experiment includes having Takeru live in the same room with Kasumi…”