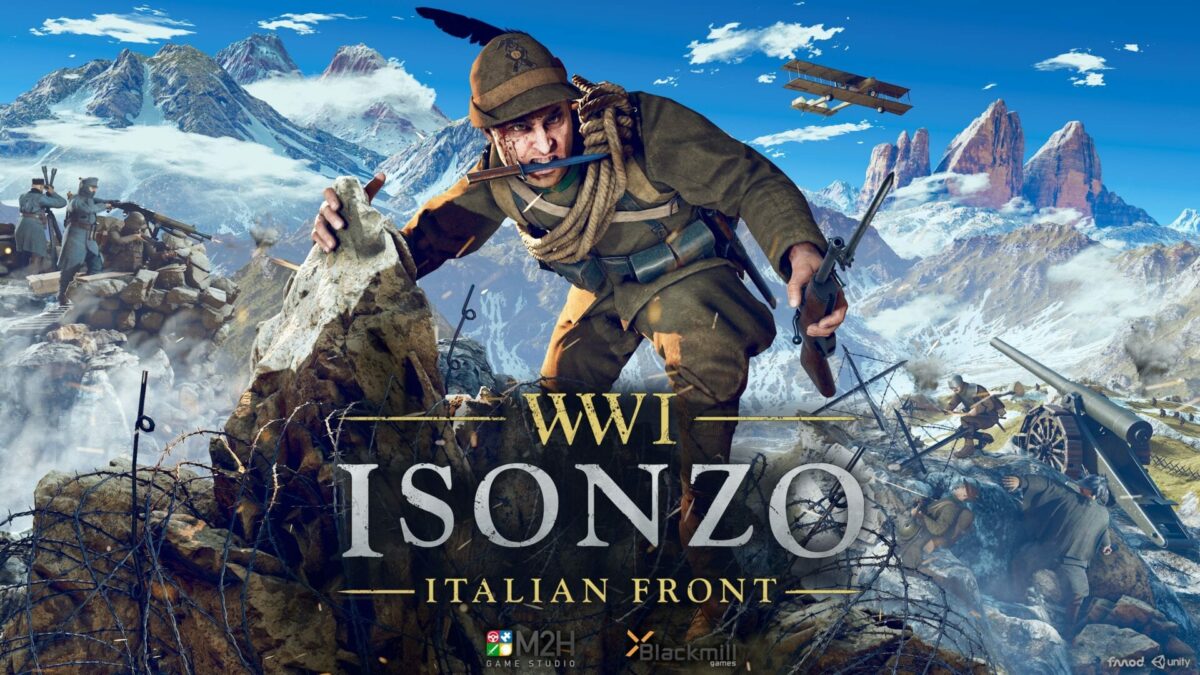 Blackmill Games and M2H released another video of Isonzo, the upcoming FPS set in the trenches of World War I‘s Italian front.

The video shows a work-in-progress look at the Dolomites map. The beautiful portion of the Italian Alps doesn’t just make for dangerous and nearly-inaccessible battlefields, but also for extremely beautiful scenery.

That’s exactly what the video shows, providing a bird-eye view of several locations of the map.

You can check it out below to take a good look at some of the most beautiful rocky formations to grace a first-person shooter.

Isonzo will release on PC, PS5, PS4, Xbox Series X|S, and Xbox One on September 13. If you’d like to see more, you can check out the latest trailer (revealed alongside the release date), a video showing Phosgene gas in action, and another focusing on the environments.

The game comes from the developers of popular WWI games Verdun and Tannenberg, and this time it carries the player to a very interesting but not as well-known front, the trench warfare across the Alps where Italy and the Austro-Hungarian Empire fought in often prohibitive conditions.

It comes with a brand new class system, unique high-altitude battles across the peaks, crewable artillery, customizable characters, and much more.