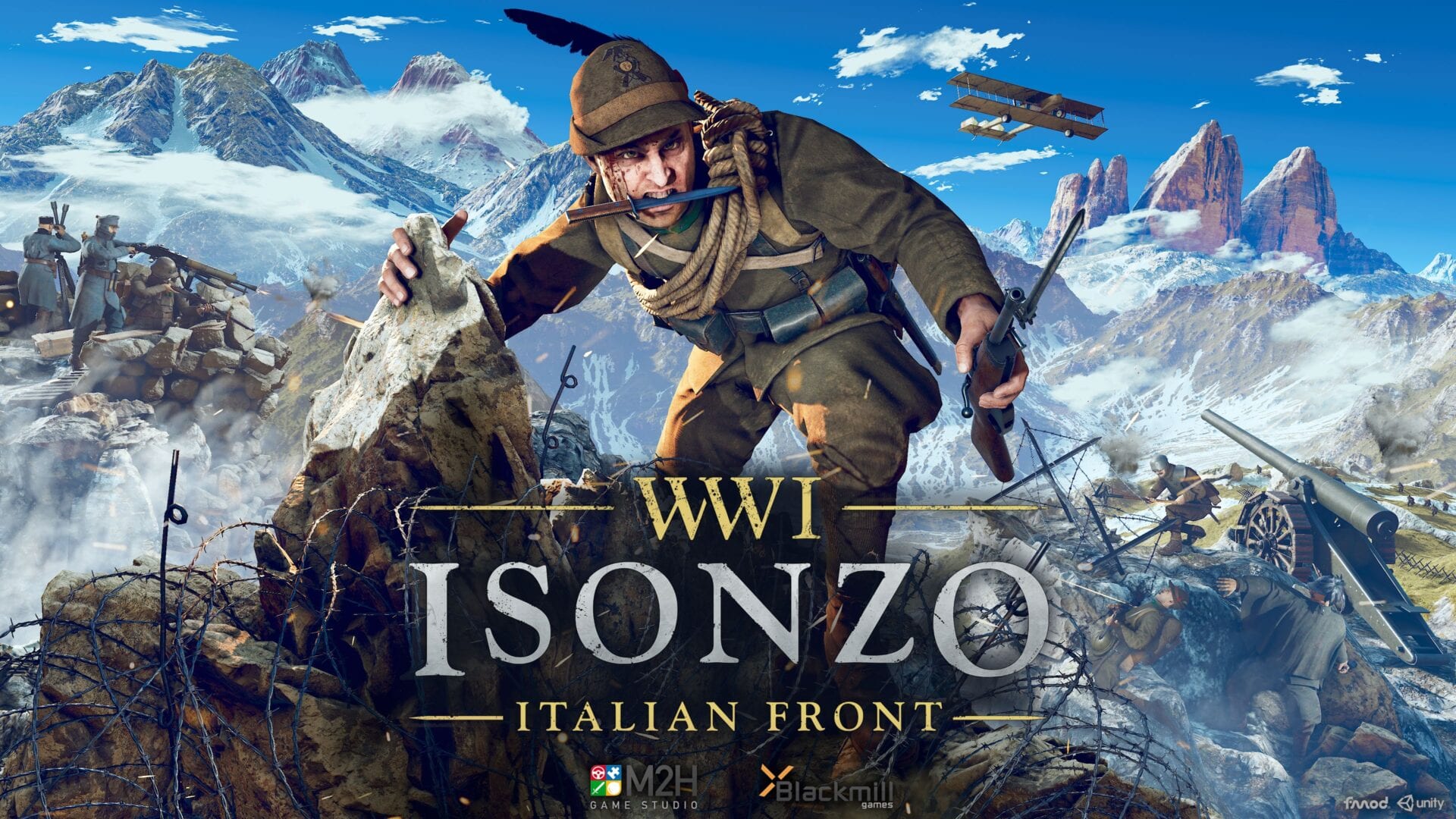 Today Blackmill Games and M2H revealed new videos of Isonzo, the upcoming FPS set in the trenches of World War I.

The videos are quite interesting as they compare two of the game’s environments, specifically the Baruzzi railway underpass and the Mount Sabotino trenches to their real-life counterparts in the modern day.