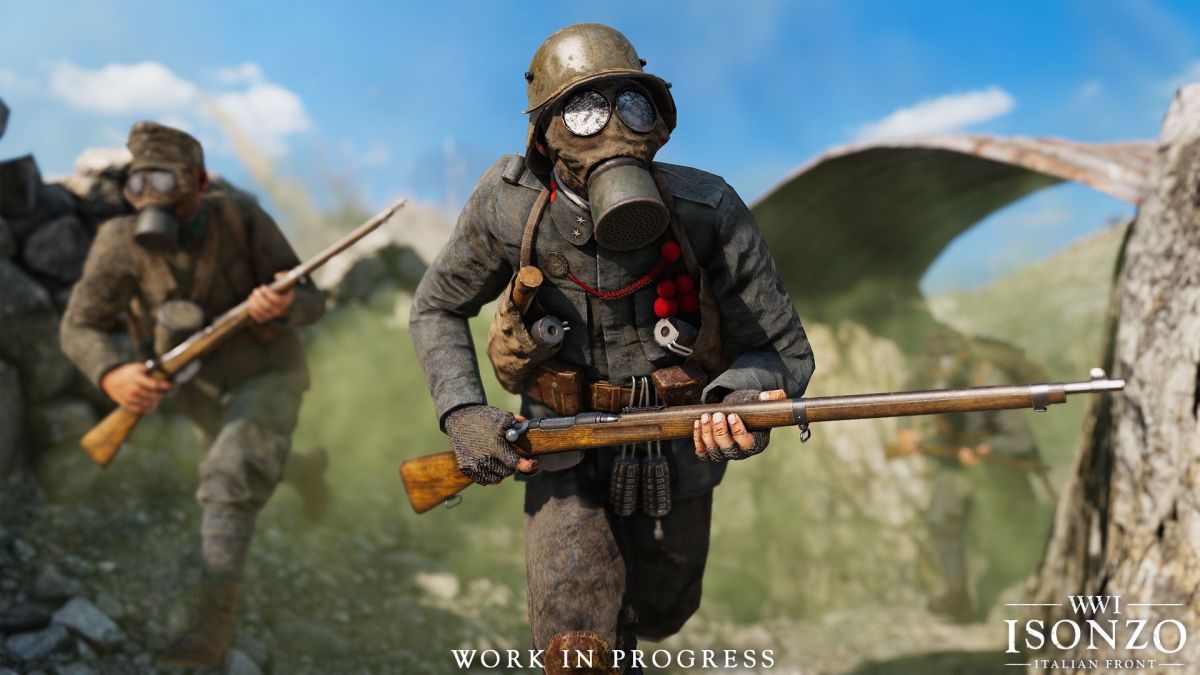 The video is brief but shows another terrifying element of World War I, the use of Phosgene gas against soldiers in the trenches.

It follows another couple of clips from a few weeks ago comparing the game’s environments to real life and more showing off barbed wire.