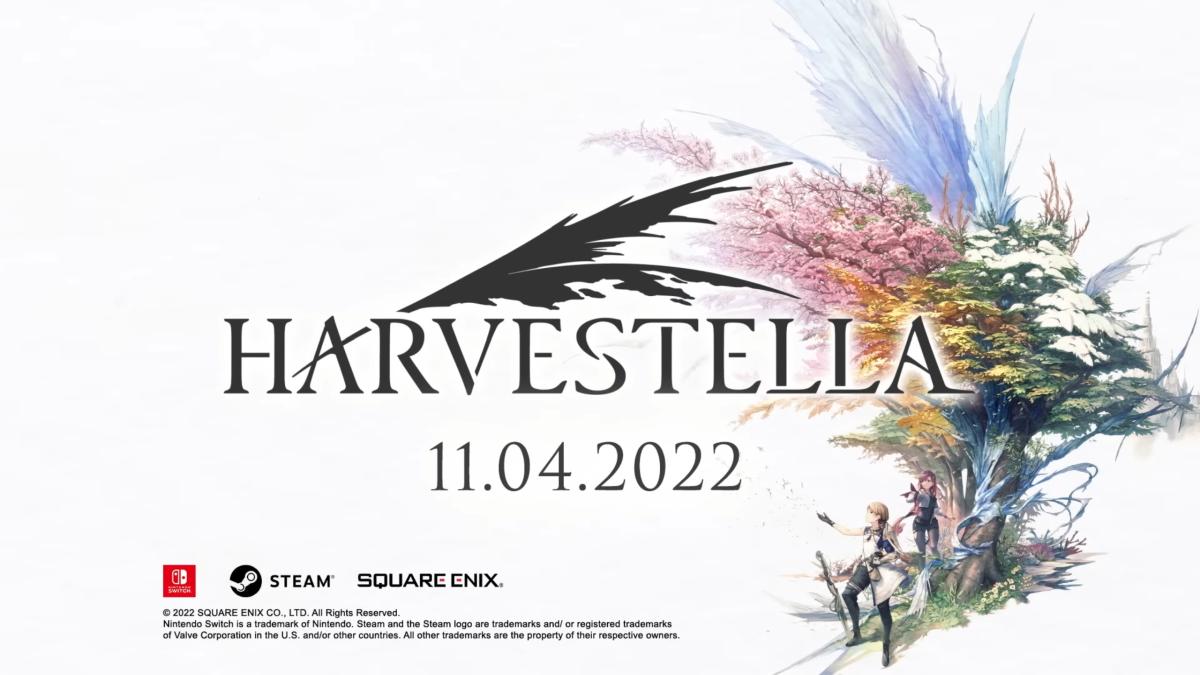 Today, during the Nintendo Direct Mini broadcasted by the house of Mario and Zelda, Square Enix announced Harvestella.

The game is a fantasy farming and life simulation JRPG that will surely feel familiar to fans of the Story of Seasons or Rune Factory franchises, and it’ll release for Nintendo Switch and PC via Steam on November 4. The Switch version will also launch physically at retail.

Below you can check out the announcement trailer directly from Square Enix.

Harvestella features a colorful world with changing seasons and prompts the player to explore, tend to their crops, make new friends, and face enemies in dynamic combat.

The game promises “challenging dungeons” and a job system with classes like Fighter, Shadow Walker, and Mage.

It also features art by Isamu Kamikokuryo of Final Fantasy fame and music by Go Shiina, known for the Tales series and more.

One interesting element is the coming of the season of death, Quietus, which causes the world to become inhospitable and the crops to wither, adding a unique element that usually isn’t included in other farming and life sims and RPGs.

If you like JRPGs and the Switch, the Nintendo Direct Mini had plenty for you to enjoy, including the announcement of Persona 5 Royal, Persona 4 Golden, and Persona 3 Portable, and NieR: Automata The End of YoRHa Edition.