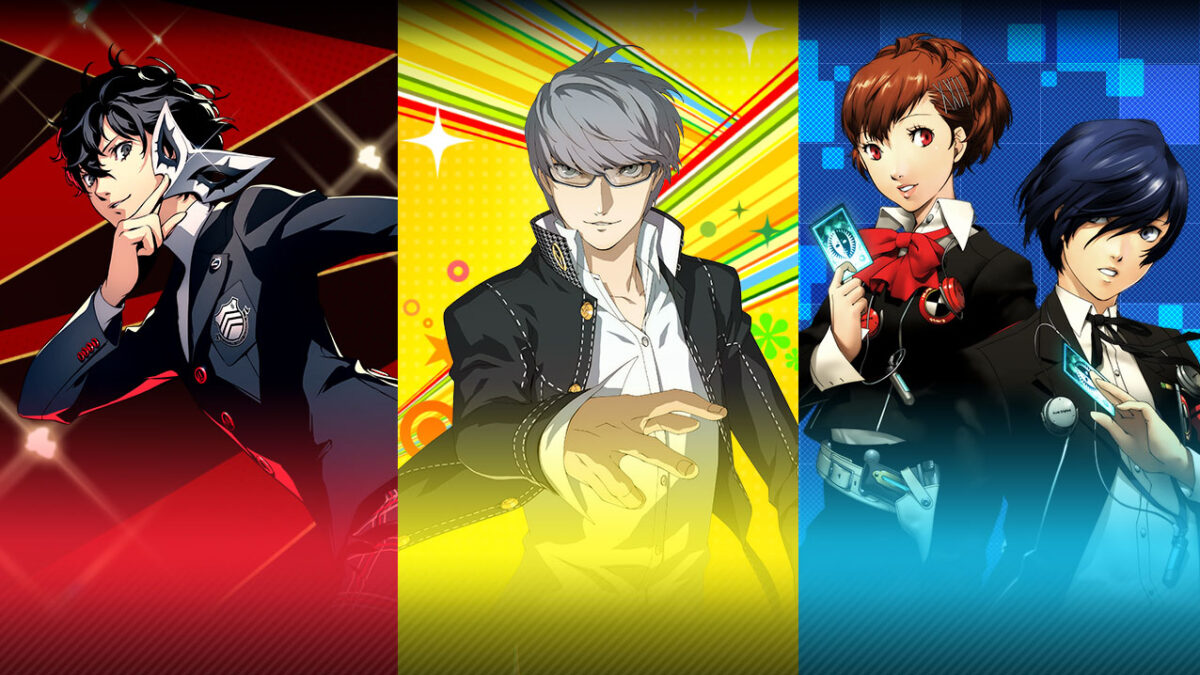 Today, during the Nintendo Direct Mini broadcasted by the house of Mario and Zelda, Atlus announced that Persona 5 Royal, Persona 4 Golden, and Persona 3 Portable are also coming for the Switch.

This completes this strangely staggered announcement chain that saw the Xbox, Windows, and Game Pass versions announced at Microsoft’s non-E3 conference, followed by the PS5 and Steam versions a revealed couple of days afterward. Today fans who want to play on a portable console finally get their due.

You can check out the announcement trailer below, featuring all three games.

To recap, Persona 5 Royal will release on Nintendo Switch PS5, Xbox Series X, Xbox One, Windows, and Steam on October 21.

As we already know, all three games are coming on Game Pass as well.

If you’re unfamiliar with these glorious JRPGs, Persona 3 was originally released in 2003 for PS2 and then ported to PSP with Persona 3 Portable in 2009.

Persona 4 was also originally released on PS2 in 2008 and then ported to PS Vita with Persona 4 Golden in 2012, bringing new content and a new heroine.

Persona 5 was originally released for PS3 and PS4 in 2016. Persona 5 Royal was released in 2019 for PS4, also bringing a new heroine and plenty of new goodies and story content.