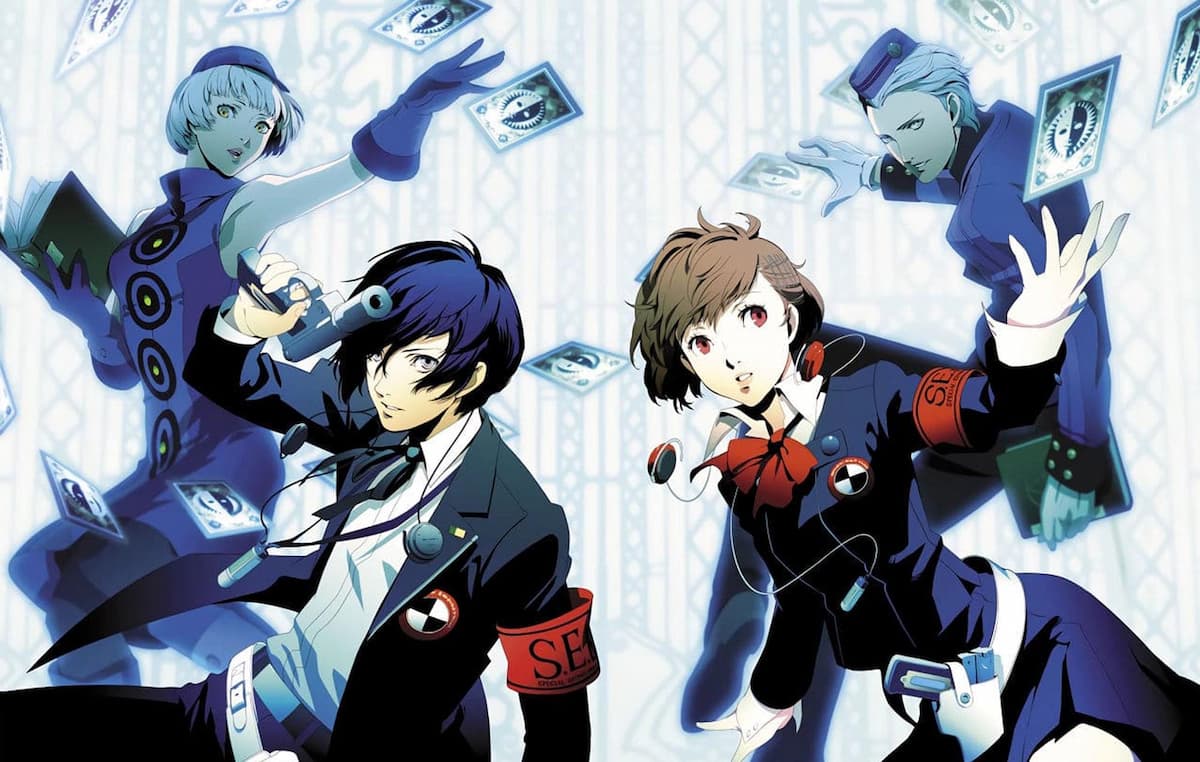 In a bit of a surprise twist, Phil Spencer took to the stage during the Xbox showcase today to announce that three Persona games were making their way to the Xbox, starting with Persona 5 Royal this October. We also got a flashy new trailer to go with the announcement, which you can check out down below:

Aside from Persona 5 Royal, Xbox fans will also be able to enjoy Persona 3 Portable and Persona 4 Golden, though release dates haven’t been announced for the latter two games just yet. It’ll definitely be a huge opportunity for Xbox players to finally get to check out Atlus’s biggest Persona games if they haven’t already, and just between you and me, Personas 3 and 4 are the ones worth checking out first for sure.

One other thing to note is that 3 and 4 will be getting improved graphics, so if you’re like me and have only been able to enjoy P3P on your crusty old Vita, this will be a nice change.

Anyways, Persona 5 Royal is set to be released for Xbox on Oct. 21.