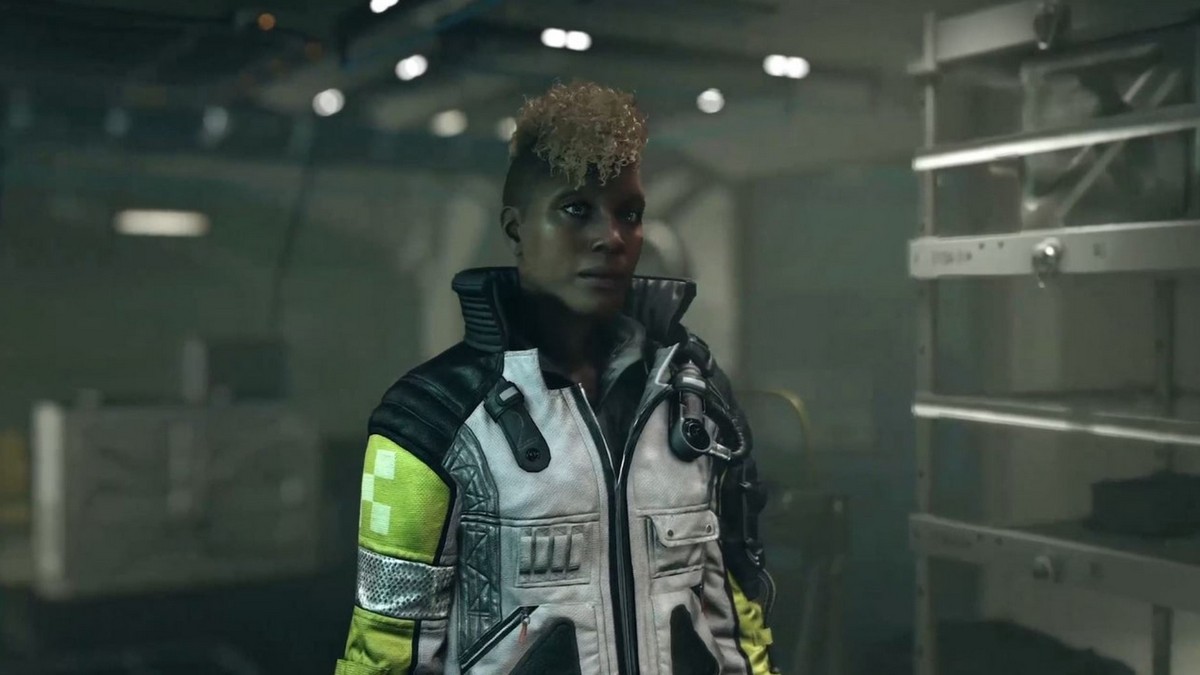 Having finally gotten the best look at Starfield since its announcement, excited players are definitely still keen to discover more beyond the extensive combat, exploration, and crafting mechanics shown off at the Xbox and Bethesda showcase. One of those just so happens to be the state of your playable character when it comes to talking. Sure, you can make them look identical to anyone you can likely think of, but how will they sound? Bethesda has since come out and shared that our playable characters will not be making a peep, and will be a silent protagonist in Starfield.

This might come as a surprise, considering that Fallout 4 featured a fully voiced playable character. However, this is not new for Bethesda RPGs, with the likes of Oblivion and Skyrim keeping the lid on player characters.

Returning to a silent protagonist in Starfield might actually be a good thing, as this will give Bethesda more time to work on dialogue choices that matter, and not have to worry about recording lines that might never get heard by certain groups of players.

Nevertheless, if the choice was given to the fans, there will always be divided opinions on having a playable character that is voiced, and Bethesda’s decision effectively shuts down the conversation on that front. We can now all look forward to further immersing ourselves in this epic space-faring game when it releases in 2023, and having that voice in our head spitting out lines rather than hearing dialogue through the television.